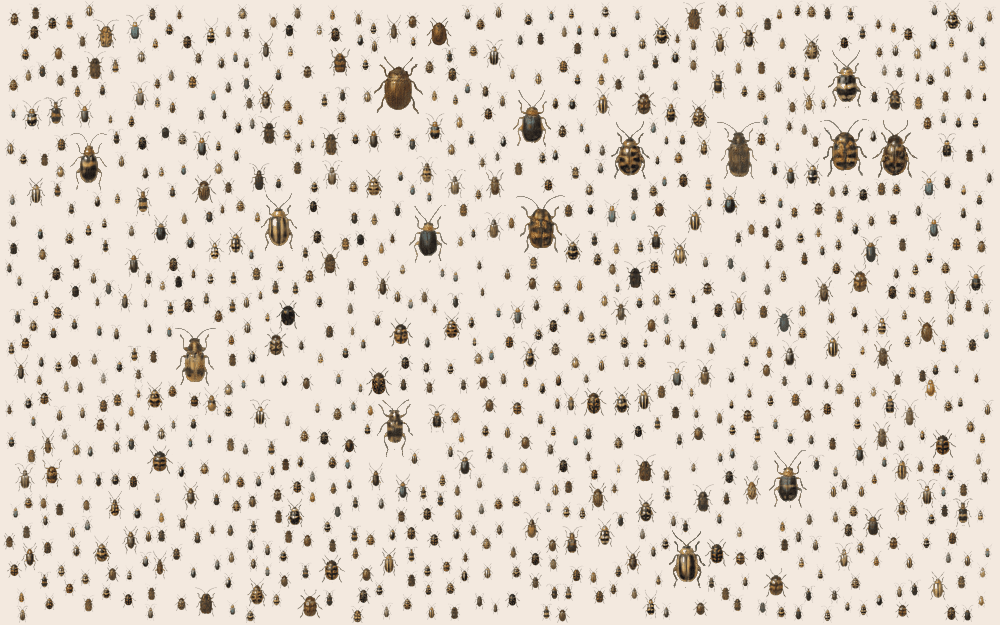 I set up a machine at PaperSpace with 1 GPU (According to NVIDIA’s repository, running StyleGan on 256px images takes over 14 days with 1 Tesla GPU) ?

No-one below Ph.D. level should ever trust an illustration of a beetle again!