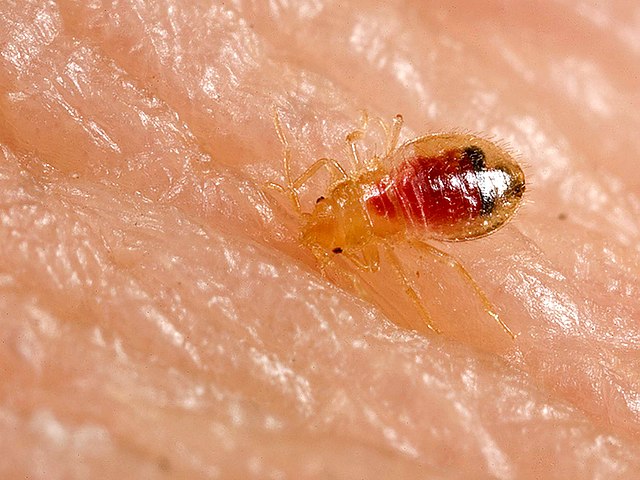 St. Paul Public Schools in Minnesota found bedbugs infesting iPads issued to students. As of now, only a few of iPads were found to be buggy. From WCCO: …The district encouraged students to take their tablets out of their cases to thoroughly clean the case and keyboard with a window cleaner to kill any bacteria… […]

At noon ET, employees at the New York Times received the following email: Dear Colleagues, During an extermination sweep of the newsroom over the weekend, we discovered evidence of bedbugs in a wellness room (02E4-253) on the second floor, a couch on the third floor and a booth on the fourth floor. These specific areas […]

A family of three (including a 7 year old girl) on a British Airways overnight from Vancouver to London spotted bedbugs crawling on their seats and alerted the crew, but the crew said the flight was sold out and wouldn’t move them, so they spent 9 hours getting gnawed by bedbugs, arriving with their skin […]