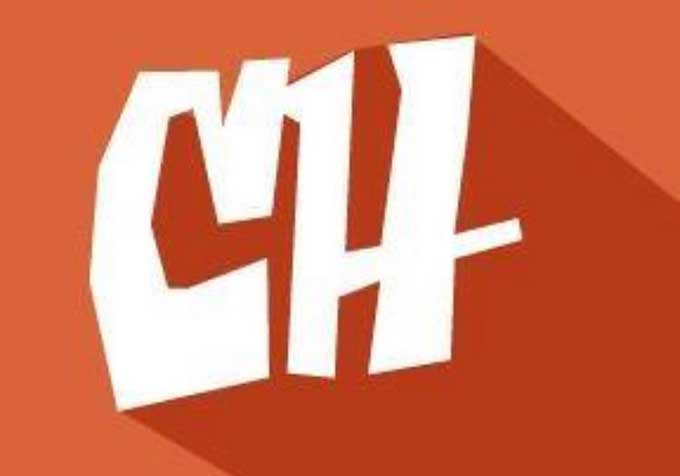 CollegeHumor suffered the same fate as Funny or Die, which went through rounds of layoffs in recent years. Why did these media companies, which make good content, fail so spectacularly? Because they trusted Facebook, which wooed them to its platform with grossly exaggerated viewer metrics.  CollegeHumor and Funny or Die staffed up to meet the imaginary demand, then Facebook pulled the rug out from under them.

Adam Conover, who worked for CollegeHumor, explained the situation in a Twitter thread:

My former employer CollegeHumor did this. In order to beat YouTube, Facebook faked incredible viewership numbers, so CH pivoted to FB. So did Funny or Die, many others. The result: A once-thriving online comedy industry was decimated. A $40m fine is laughable; shut Facebook down. https://t.co/iYejU0EGqp

Facebook, which was sued by advertisers for cooking its stats, settled out of court for $40 million and steadfastly refuses to admit any wrongdoing.

Artist Benjamin Grosser created a browser plugin called Safebook, which removes the content from Facebook. Useful! Given the harms that Facebook has wrought on mental health, privacy, and democracy, what would it take to make Facebook “safe?” Is it possible to defuse Facebook’s amplification of anxiety, division, and disinformation while still allowing users to post […]