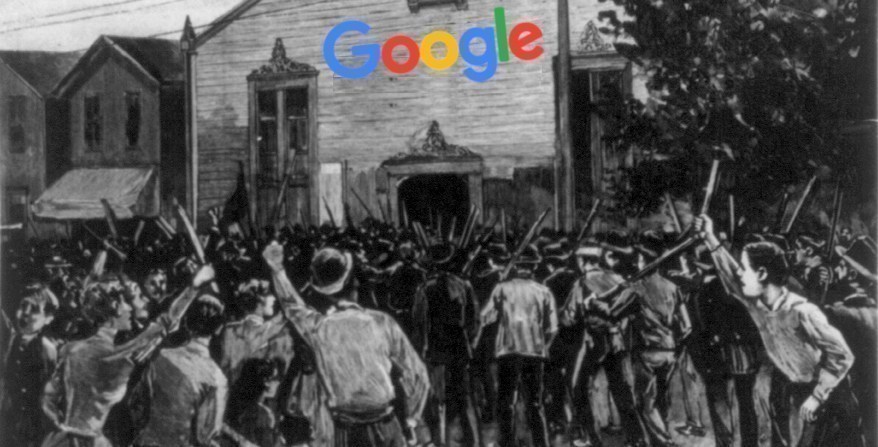 This week, the Communications Workers of America -- one of the largest industrial unions in the country -- launched the Campaign to Organize Digital Employees (CODE), which seeks to unionize people working for game and tech companies.

The CWA forged an alliance with the grassroots labor group Game Workers Unite (a similar deal was struck in Toronto between the CWA and the local GWU chapter). Two fulltime CWA staffers are charged with assisting tech and game company union organizers. The CWA staffers will assist shop organizers with legal and institutional advice.

In December, CWA filed official charges against Google with the National Labor Relations Board on behalf of five Google workers who were fired in what they say was retaliation for their organizing at the tech giant.

The new project charts a path away from organizing video game workers along the Hollywood craft union model. SAG-AFTRA has represented video game voice actors for years, and called a strike in 2017 over pay and royalty structures. But CWA largely follows the industrial union model, which organizes entire companies at once rather than splitting workers who perform different jobs into specialized unions.

Smith, for his part, said that CWA could accommodate craft-based organizing if that’s what video game or tech workers want, emphasizing that the workers will ultimately decide how to organize. But Kinema saw the decision to join CWA in starker terms.