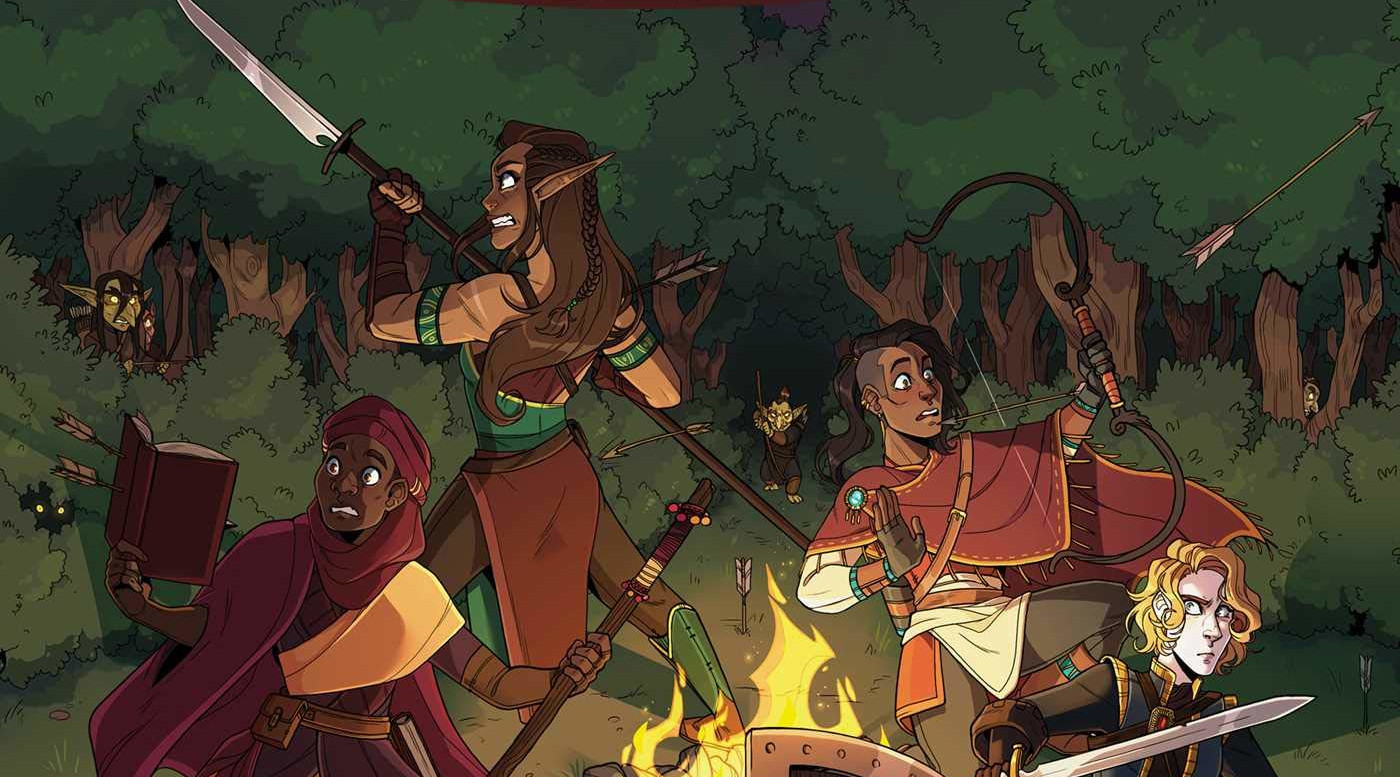 Each monster is then given a set of tactical notes that nudge DMs into creating combat encounters that are different for every kind of adversary, with explanations of how the monsters will roleplay as well, creating a springboard for some really rich play.

This is a massive and ambitious project that I'm frankly in awe of. A companion volume, Live to Tell the Tale: Combat Tactics for Player Characters, will come out in June, is aimed at players, rather than DMs, and explains how to use combat as part of your role-playing.

Like all good RPG sourcebooks, The Monsters Know What They're Doing is a hoot just to read, and transported me back to my days of poring over the Monster Manual and the Fiend Folio. I can only imagine how much fun it is to play a session with a DM who's using it to guide their work.