This Chrome extension lets you read without distractions 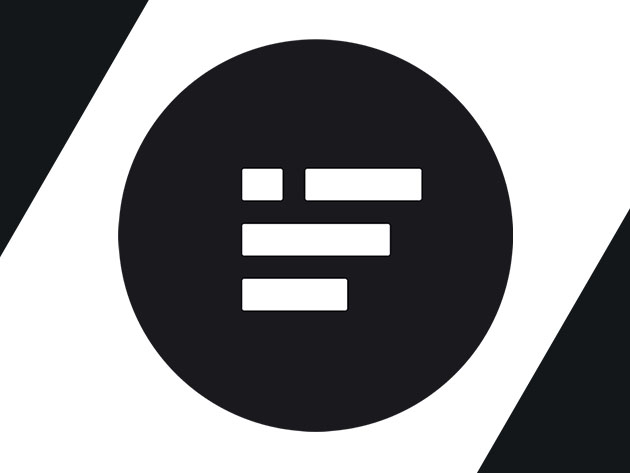 "Surfing the web," is one of those casual terms that actually says a lot about the way we use the internet. "Surfing," after all, sounds fun, almost passive. Just let the wave of information carry you, it seems to say.

But what if we actually need to stay put for a while? Sadly, the layout of the modern internet page isn't designed for sustained, focused reading. Luckily, there's a fairly cheap hack for Chrome users in their Reader Mode Pro extension.

The primary use of Reader Mode is going to be a boon to just about anyone, whether they're serious readers or not: It removes ads. It also removes unnecessary photos or icons, letting you focus on the text.

Students can highlight that text, annotate it or even change the font to suit their needs. There's a handful of specific fonts that are designed to help dyslexic readers focus, as well as a "Dyslexia Ruler" that guides the eye at a customizable pace.

Built-in text-to-speech and Google Translate capabilities are just a couple of the other bells and whistles that make this a game-changer for just about anyone who reads for information and not a distraction.

You can get the Reader Mode Pro: Chrome Reading Extension for 60% off the retail price now.