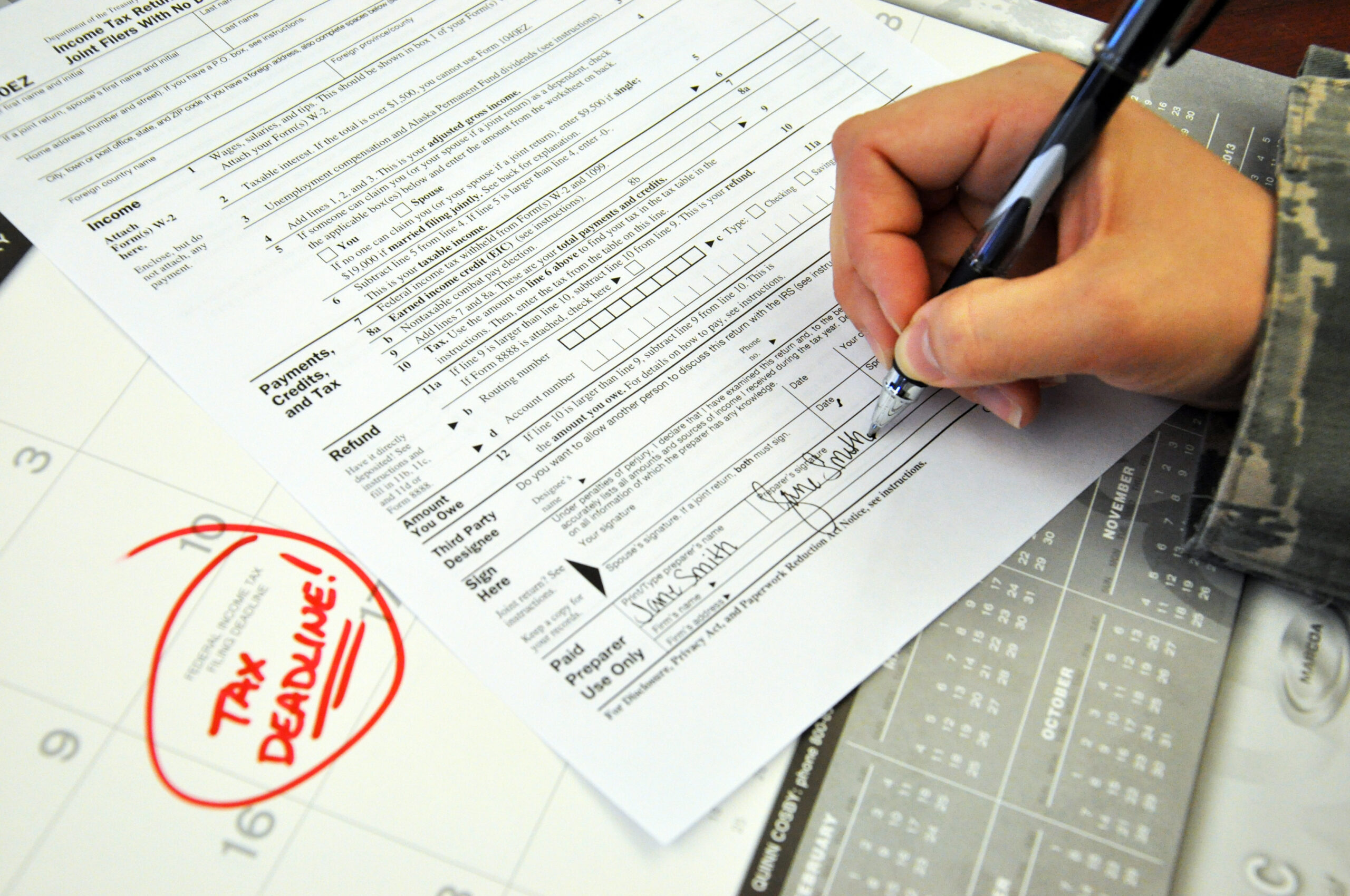 When the IRS proposed providing free, pre-completed tax-returns to US taxpayers, the big tax-prep companies like Intuit/Turbotax and HR Block lobbied like crazy to kill the plan, and instead proposed "Free File," through which they would provide free online tax-prep services for people with incomes of $69k or lower.

However, the tax-prep companies immediately set about creating a web of deceptive lookalike services with similar names that would trick people into thinking they were using the free services, then hit them with a surprise bill before they could submit their returns. At the same time, their lobbyists managed to ban the IRS from advertising the real Free File services.

Propublica has produced a guide to filing your taxes for free in 2020, with direct links.

As ProPublica reported last year, TurboTax purposefully hid its Free File product and directed taxpayers to a version where many had to pay, which is called the TurboTax Free Edition. If you clicked on this “FREE Guaranteed” option, you could input a lot of your information, only to be told toward the end of the process that you need to pay.

You can access TurboTax’s Free File version here. This version is offered through the Free File agreement.

TurboTax’s misleading advertising and website design directed users to more expensive versions of the software, even if they qualified to file for free. After our stories published, some people demanded and got refunds. Intuit, the maker of TurboTax, faces several investigations and lawsuits because of this. The company has denied wrongdoing.

The IRS removed language from their Web site that listed Fortnite V-Bucks and Roblox Robux as examples of convertible virtual currencies, like Bitcoin. They were included on a page about virtual currencies as they relate to a new question on IRS Form 1040 that asks whether the taxpayer, sold, exchanged, or acquired financial interest in […]