After a 2-hour wait in emergency room, a 25-year-old woman leaves to find help elsewhere and dies 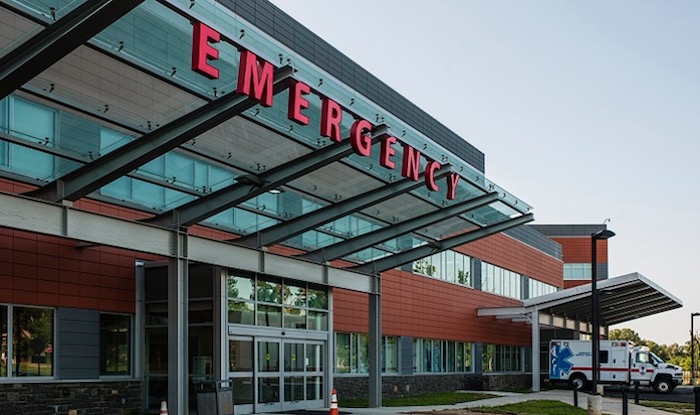 Tashonna Ward (25) was a day care teacher from Milwaukee. She went to the emergency room at Froedtert Hospital with chest pains and tightness of breath, reports USA Today. More than two hours later no one at the hospital had helped her so she left to seek help somewhere else. But she soon collapsed and died.

Ward's family says she was kept in the waiting room and was not under any monitoring when she decided to leave.

A spokesperson for Froedtert Hospital provided a statement: "The family is in our thoughts and has our deepest sympathy. We cannot comment further at this time." Officials did not answer questions from the Milwaukee Journal Sentinel about the death or general emergency department procedures.