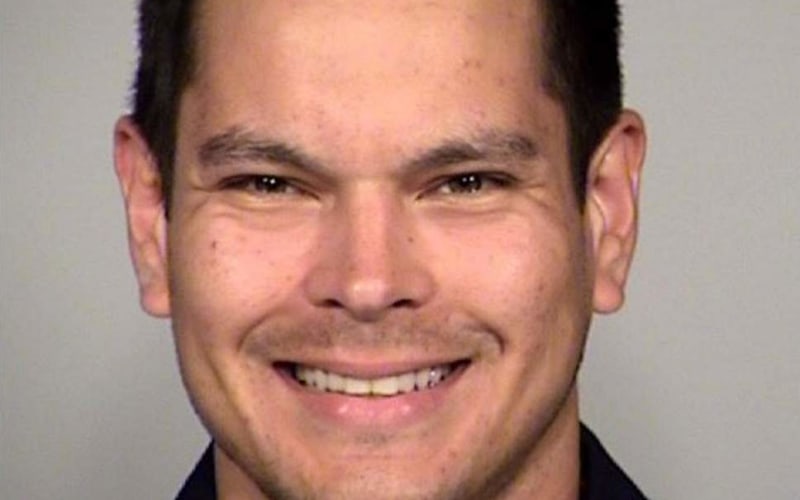 Matthew Luckhurst, the San Antonio police officer fired after giving a homeless man a shit sandwich, has won his appeal. KSAT reports that he won the appeal because of a government rule that "prevents law enforcement from disciplining an officer for conduct that occurred more than 180 days before they are disciplined."

The arbitrator's report (which you can read online) says the firing was reasonable whether Luckhurst's actions were "intentionally or grossly inappropriate" – Luckhurst claims he was was helping homeless people clean up their camp and handed the man the bread-and-shit to be disposed of, not eaten – but didn't come soon enough.

Luckhurst was subsequently notified of his dismissal on Oct. 28, 2016 -- within the 180-day window if the incident occurred May 6, 2016, as initially thought.

Arbitration documents state that later, Luckhurst reviewed his medical records and found that the incident could not have occurred on May 6, 2016, because he had injured himself during a martial arts class and was on light duty from April 6, 2016, to June 14, 2016, preventing him from riding a bike, as his peers had testified.

The paperwork states that after interviewing witnesses and others who had heard about the incident -- all of whom gave varying dates -- it was determined that the incident may have occurred outside the 180-day window to discipline Luckhurst, effectively voiding his dismissal.

Luckhurst isn't back on the beat, though, as he was also fired over another incident and an arbitration hearing on that is yet to be held.

In that incident, suspension paperwork states that Luckhust and another male officer defecated in the women's restroom at the bike patrol office and intentionally didn't flush the toilet. Luckhurst and the other officer then spread a brown substance over the toilet seat, "giving the appearance that there was fecal matter on the seat," the disciplinary documents state.