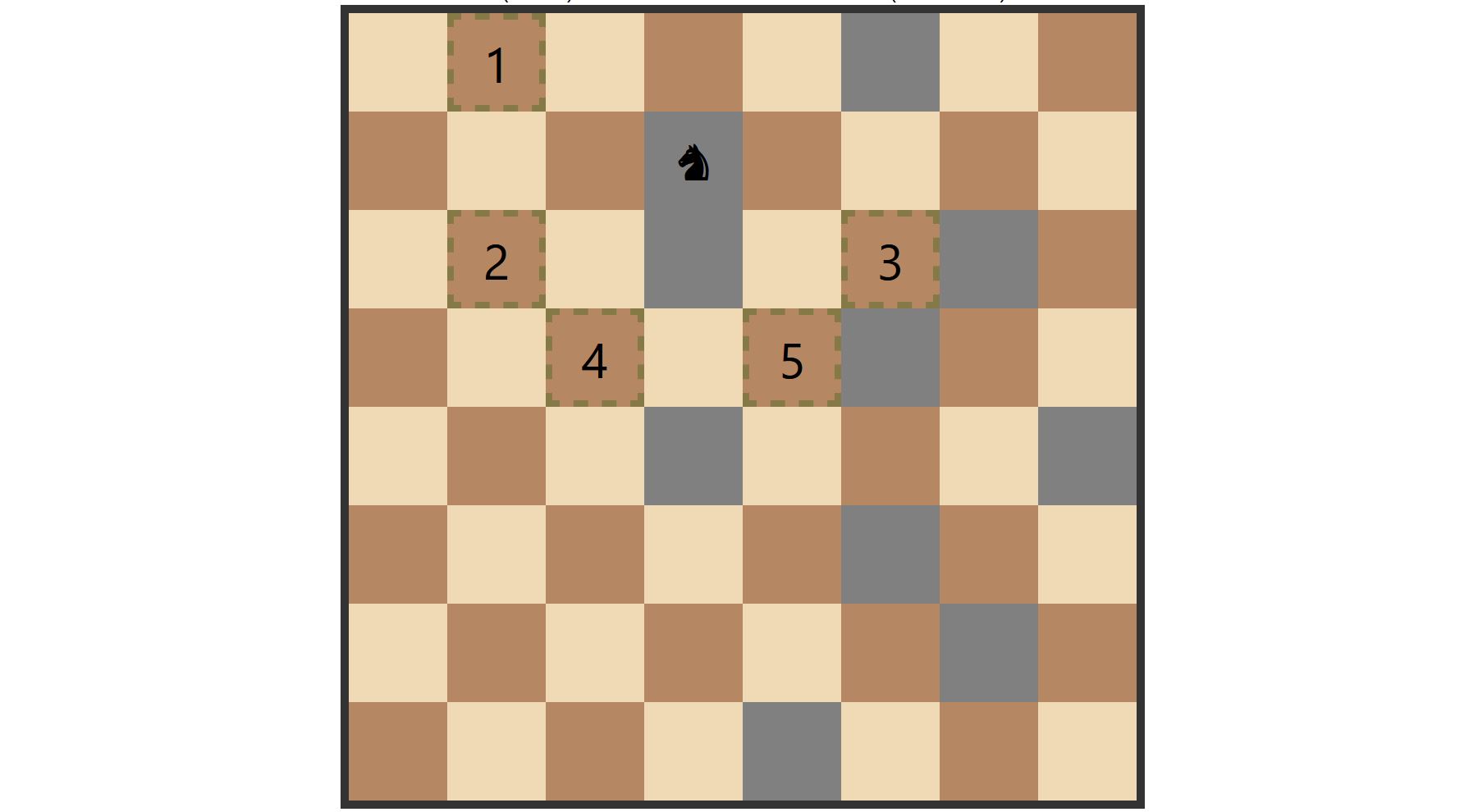 My father introduced me to the "Cross the Network" puzzle when I was a kid. Here it is, as described by Martin Gardner in one of his early Mathematical Recreations columns, which ran in Scientific American from the 1930s to the 1980s. One of the oldest of topological puzzles, familiar to many a schoolboy, consists […]

Here's a puzzle from Martin Gardner's Mathematical Games column, which ran for many years in Scientific American. I found it in his low-priced Dover edition anthology, My Best Mathematical and Logic Puzzles. Imagine that you have three boxes, one containing two black marbles, one containing two white marbles, and the third, one black marble and […]