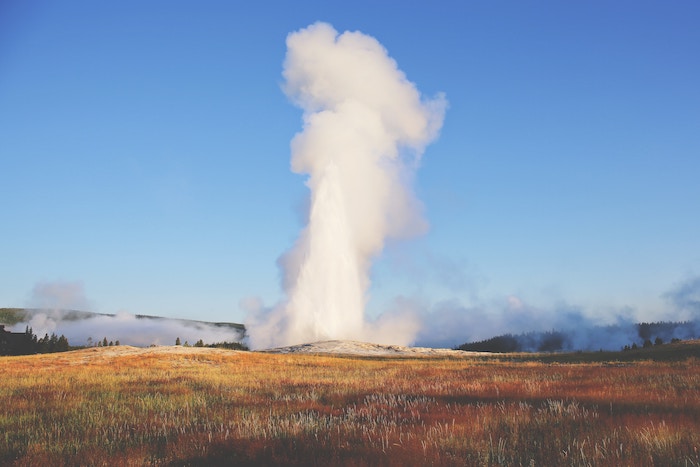 About three weeks after Schefflin and Goetz got too close to Old Faithful, a 48-year-old man learned of the danger first-hand. Cade Siemers, a U.S. citizen who'd been living in India, fell into scalding thermal water near the geyser late on the night of Sept. 30. He suffered severe burns that required him to be flown to a burn center in Idaho.

Photo by Emily Campbell on Unsplash

In the midst of yet another shitty news cycle, it's nice to hear that great things can still happen. Earlier this year, the state of Wyoming said "yeah" to allowing a maximum of 22 grizzly bears, once sheltered as a protected species, to be hunted. Yesterday, U.S. District Court Judge Dana Christensen said "nah" to […]