The Python Programming Bootcamp 2.0 can teach anyone this versatile language 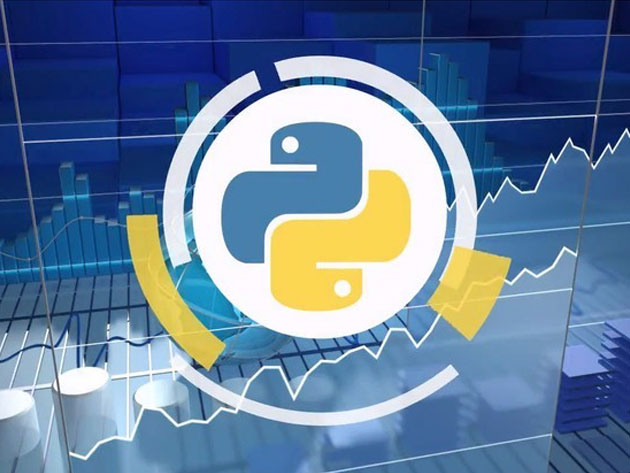 Do you know Python? If you're interested in any aspect of web development, data analytics or the Internet of Things, you should. Python is the computer language used to drive everything from that voice recognition software on your phone to the gaming apps you use to kill time.

So yes, there's a market for those who know it. There are a lot of worse places for beginning programmers to start than by learning Python. And the Python Programming Bootcamp 2.0 is just the place to start.

This online course package is suitable for anyone, even if they've never written a single line of code. But in more than 35 hours of training, users will dive into almost every marketplace application for this ubiquitous tool.

A "fast track" intro gets you going right away with some simple programming, and even gamifies the process so these foundational lessons stick. From there, you get deep dives into Python's uses in the world of finance, data analytics, IoT and more. You'll learn not just how to comb websites for data with Python, but how to present it effectively. You'll even be able to create your own, functioning smart camera for home security.

The full course pack is now available for $19, a price drop over the previous sale price of $39. That makes the package more than 98% off for Boing Boing readers.