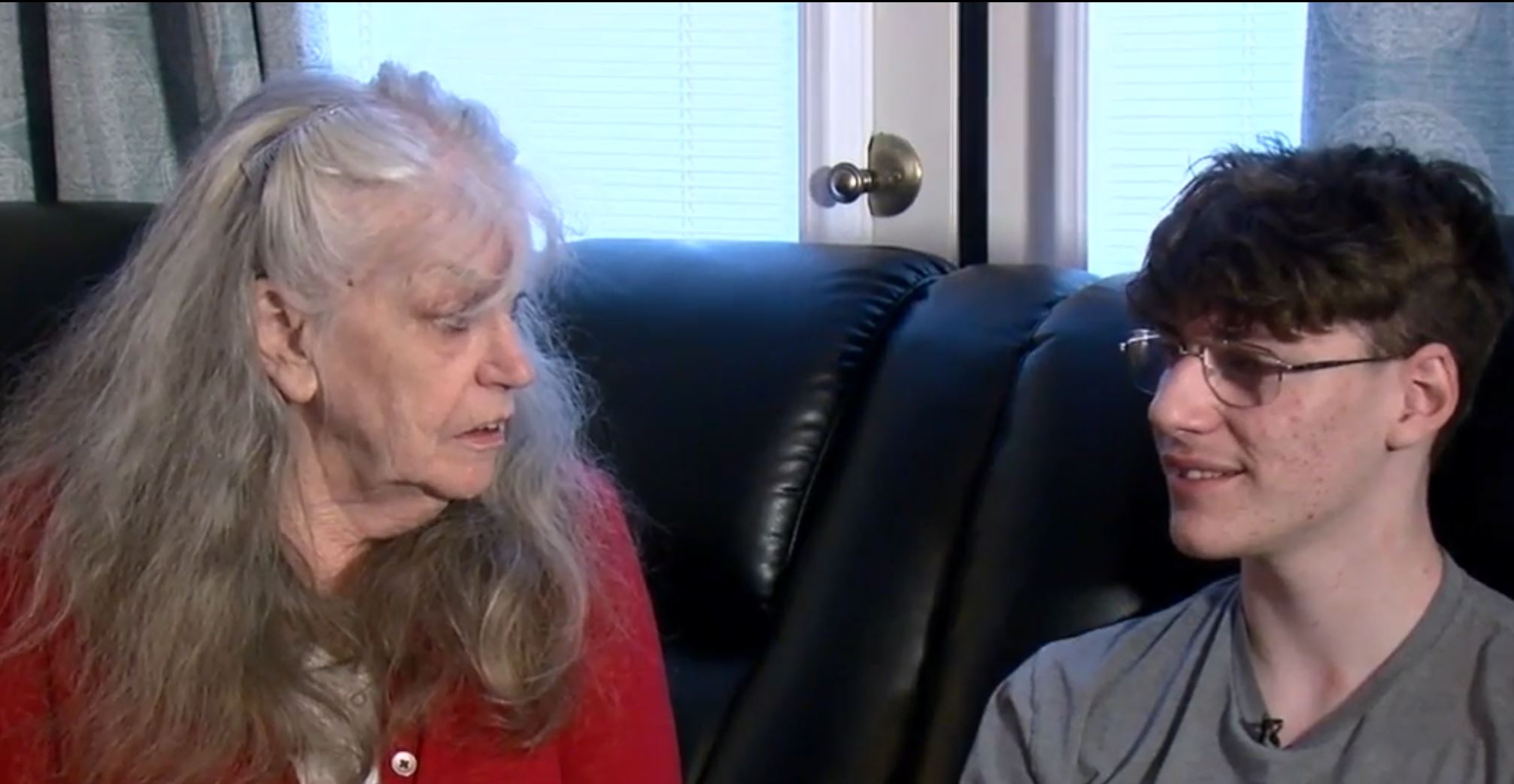 Correction: An earlier version of this post misplaced the community in Florida. It is in Arizona.

Last week, Senator Rand Paul was severely injured after an alleged assault by his neighbor, anesthesiologist/inventor Rene Boucher, who worked with Paul at a local hospital.

The LA Times’ Q&A column tapped a lawyer to answer a reader’s question about their crazy-ass homeowners’ association, which denied an application to plant a front lawn of drought-tolerant cactii and succulents because it wouldn’t be “pretty” and because they “do not want New Mexico, Arizona or Nevada desert landscape.”