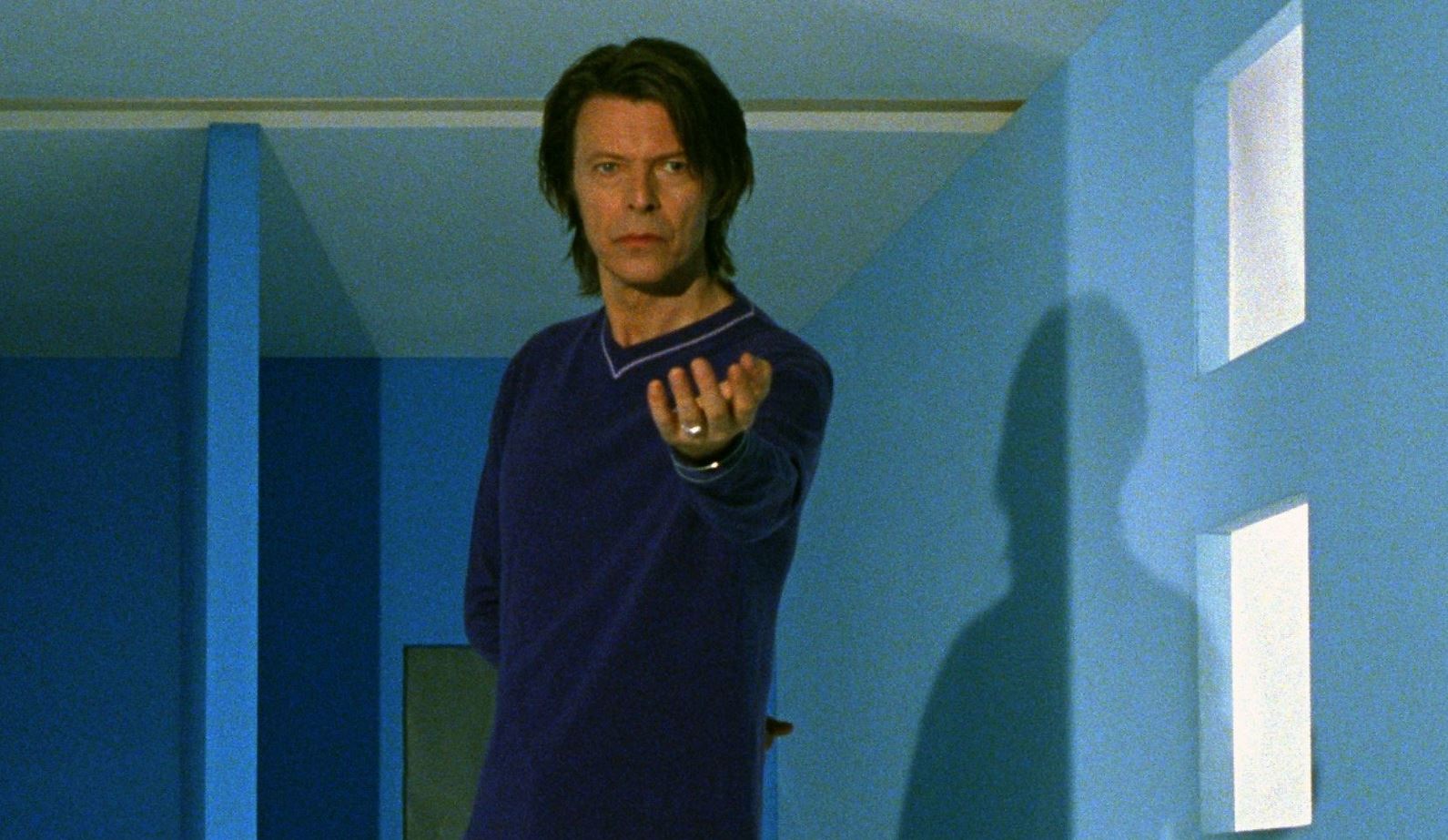 In a video posted to the internet by Karlos Dillard, an allegedly road-raging woman is challenged by him in the street and melts down, shouting “I have a black husband!” But there’s a twist in the tale: Dillard’s thirst for viral fame, swiftly exposed by internet sleuths and casting his motives in a grim light. […]