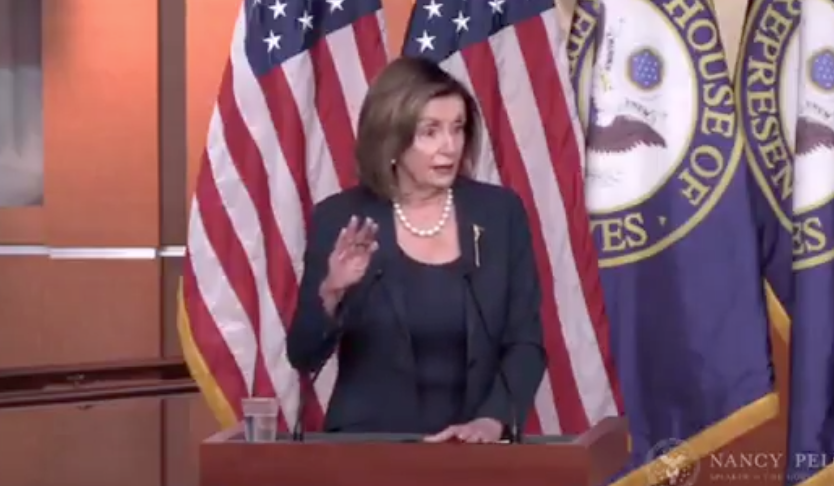 This is incredibly important please watch and share pic.twitter.com/eDtZmEp3ir