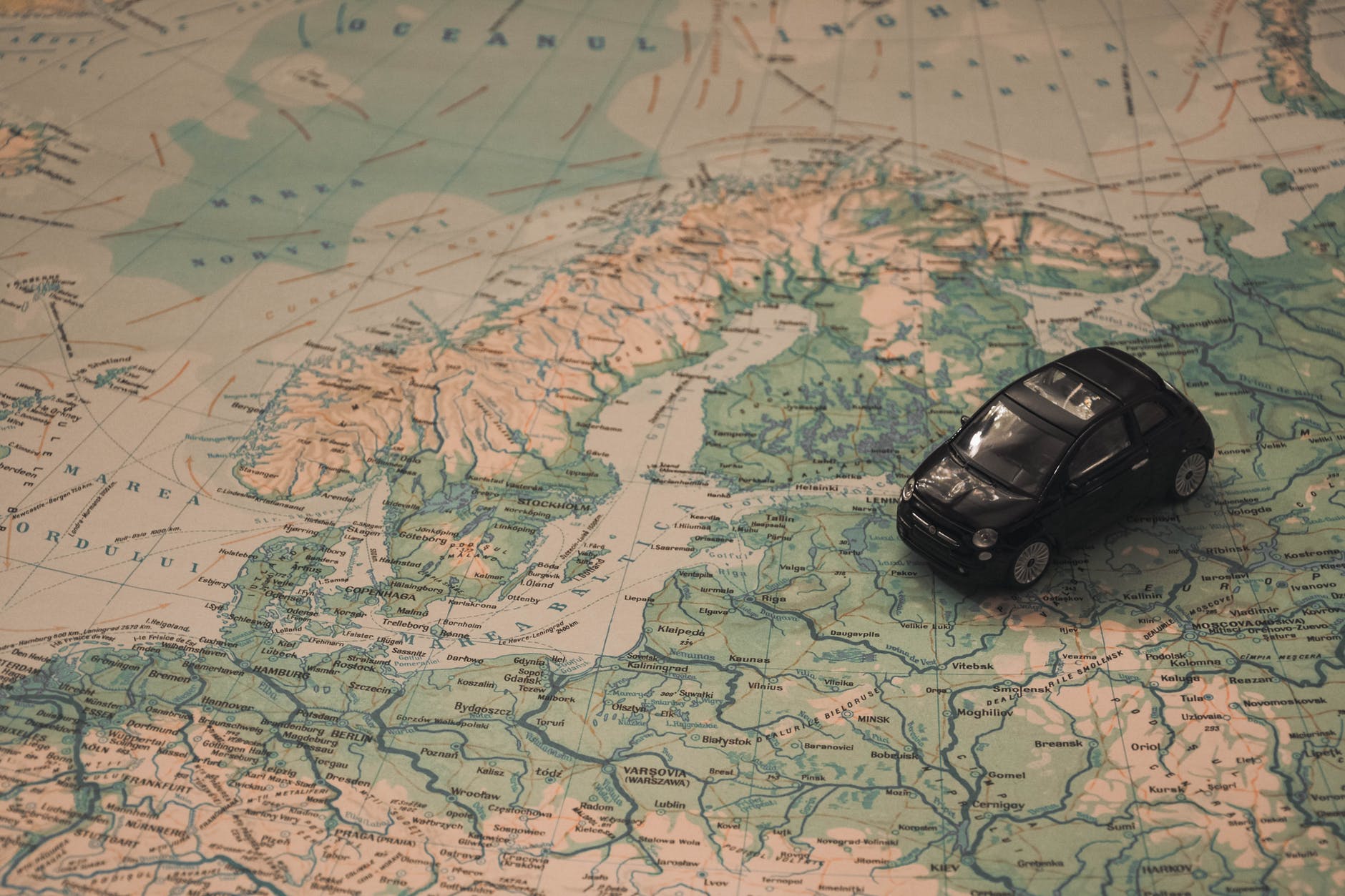 If one of your New Year's resolutions is to travel more, you owe it to yourself to learn the language of the place you're visiting. If you're not sure where to start, give these resources a look. From mobile apps to online courses, these products can get you conversant in a new language before you set foot on foreign soil. Read on for details:

Learn Spanish twice as effectively with this personal language tutoring platform that adapts to your unique learning habits.

This 10-course bundle will help you learn French language and grammar the easy way, thanks to simple, bite-sized lessons that can be completed in as little as a few minutes.

Fancy a trip to the City of Lights? With 13 hours of content spread over four in-depth courses, this bundle will teach you how to speak and read one of the world’s most beloved languages.

This best-selling platform lets you learn a new language by speaking directly with native speakers from around the world.

Learn up to 14 new languages with a lifetime subscription to Babbel, which comes with access to over 10,000 hours of high-quality educational content.

If you know you want to learn a new language but aren't quite sure which one, you can't go wrong with uTalk. Accessible at home or on the go, uTalk's platform gives you access to a massive learning library that can teach you over 140 different languages.

Much faster than a conventional language class, this 5-course bundle comes with 15 hours of immersive content to get you speaking Spanish right away.

Ditch the boring vocal lessons and learn your next language through the power of music with this Earworms bundle.

Mondly uses state-of-the-art speech recognition and AR technology in order to make the language-learning process both intuitive and enjoyable.

As one of the world’s most popular language-learning platforms, Rosetta Stone has been hailed as the “gold standard” for learning a new language, and you can try it yourself for a fraction of its usual price.