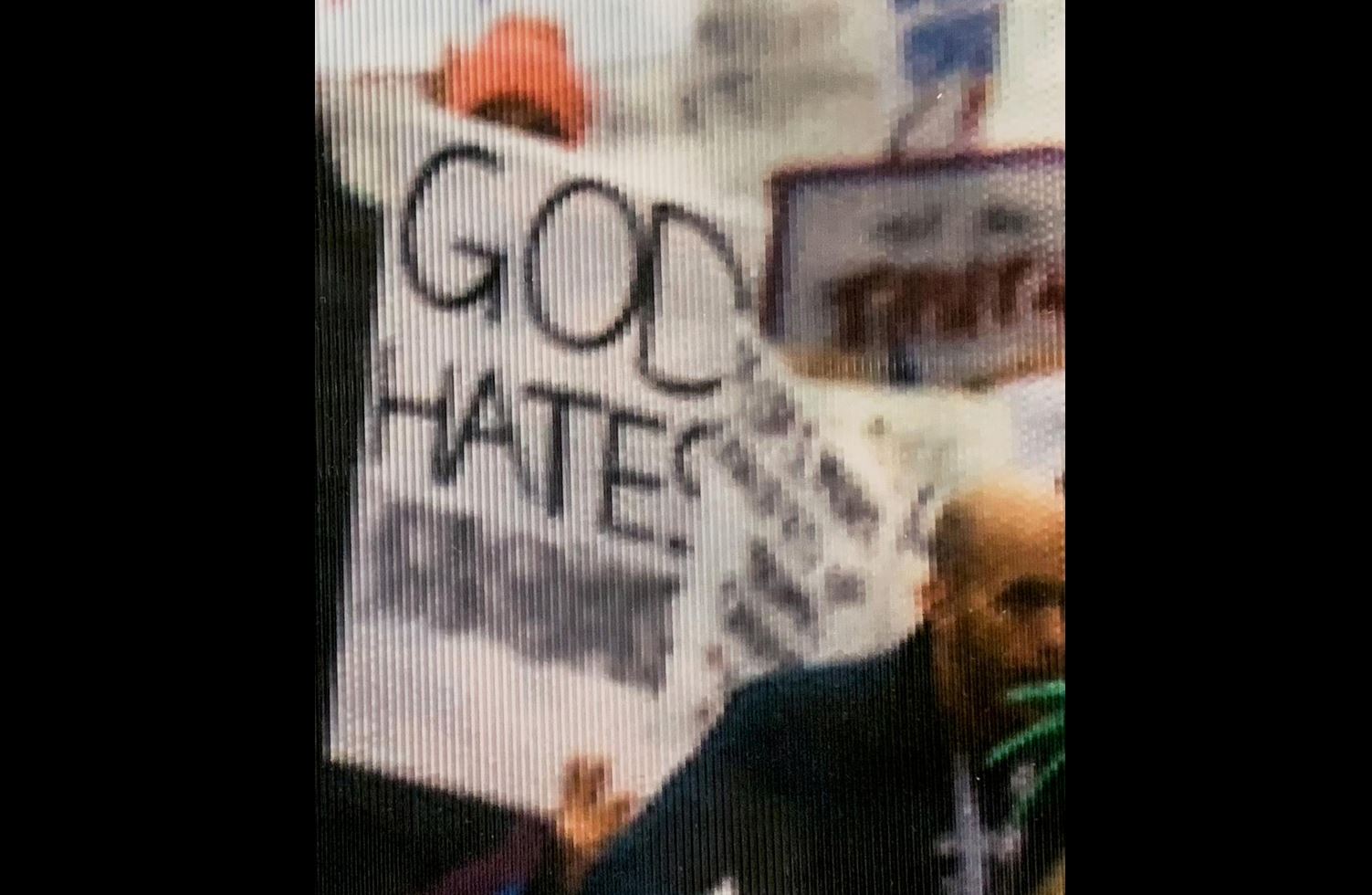 A photo of the 2017 Womens' March published by the National Archives was altered to remove criticism of Donald Trump from marchers' signs, reports the Washington Post.

“Doctoring a commemorative photograph buys right into the notion that it’s okay to silence women’s voice and actions,” Kline said in an email. “It is literally erasing something that was accurately captured on camera. That’s an attempt to erase a powerful message.”

The altered photograph greets visitors to “Rightfully Hers: American Women and the Vote,” an exhibit that opened in May celebrating the centennial of women’s suffrage. The 19th Amendment to the Constitution, which was ratified in 1920, prohibits the federal government and states from denying the right to vote on the basis of sex.

The National Archive, the agency of the United States government tasked with preserving government focumentation and historical records, wrote that it had "made a mistake".

We made a mistake.

As the National Archives of the United States, we are and have always been completely committed to preserving our archival holdings, without alteration.pic.twitter.com/VTWOS4R7GY

In an elevator lobby promotional display for our current exhibit on the 19th Amendment, we obscured some words on protest signs in a photo of the 2017 Women’s March.

This photo is not an archival record held by the @usnatarchives, but one we licensed to use as a promotional graphic. Nonetheless, we were wrong to alter the image.

We have removed the current display and will replace it as soon as possible with one that uses the unaltered image.

We apologize, and will immediately start a thorough review of our exhibit policies and procedures so that this does not happen again.