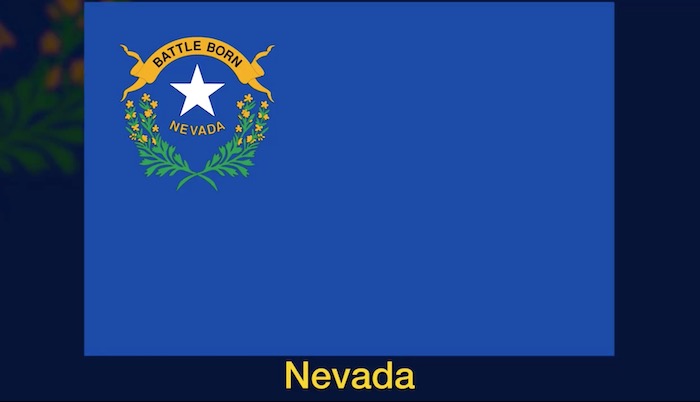 a roast of the 50 state flags pic.twitter.com/syhV8G0Wgh

Here's one of the 50 insults Matt Buechele hurled towards the US state flags: "Nevada started this project, meant to finish it later, then they just had to submit it at the last second."