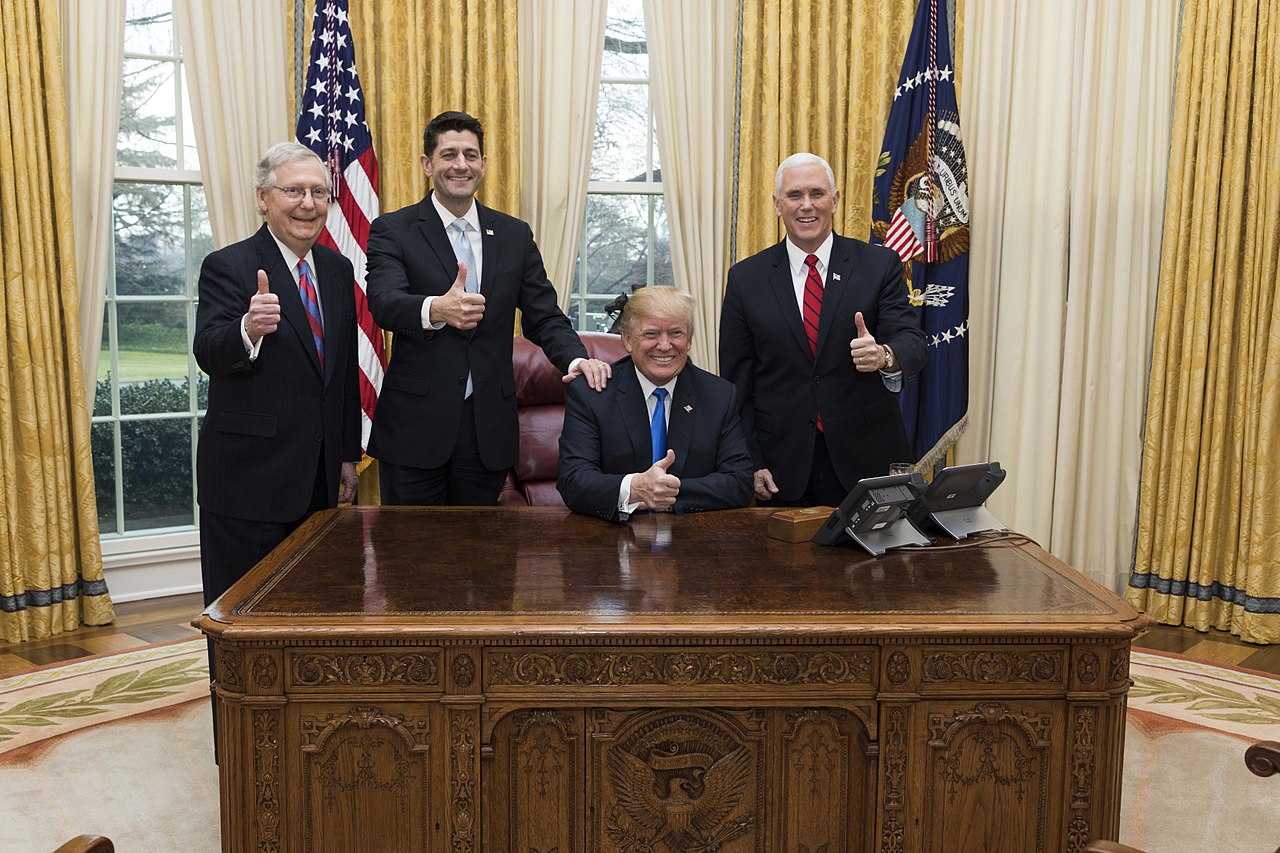 While the GOP continues their struggle to come up with reasons why “not having witnesses at an impeachment trial” is somehow a good thing, the House Democrats have released some new evidence that will be included in the Articles of Impeachment they inevitably send to the Senate. Most of the documents were obtained by Lev […]

Randy Rainbow is a national treasure.