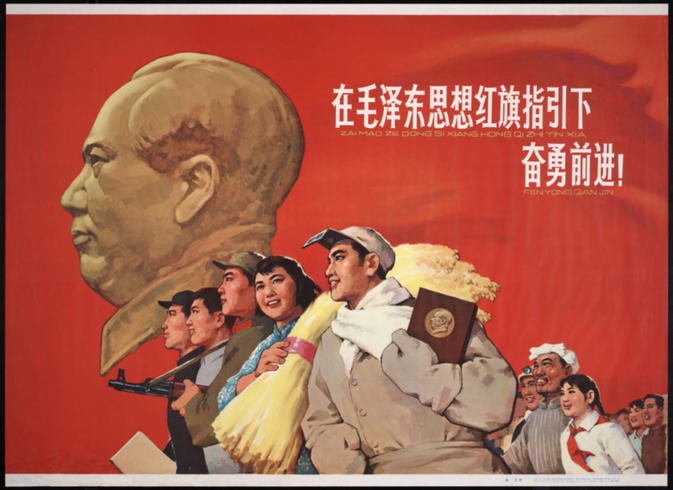 The latest post, Forced Labor in China: Don’t trust AND verify, is a sobering example: Fred Rocafort describes how even cursory audits of labor practices turn up subcontracting arrangements with forced-labor prisons.

The issue is of the moment in part because of the one million-plus prisoners in Xinjiang province who have reported forced labor in Muslim-reeducation concentration camps (they have also reported punitive rape, forced medical experimentation, etc).

If Chinese forced labor sickens you -- and it should -- you should also turn your eye to the US prison system, where forced labor is the norm, especially in the private prison industry.

A: We are here on behalf of our mutual client, Y Brands. As per the terms of the agreement between your company and Y Brands, we are here to perform an audit. Y Brands has given advance notice to your corporate office.

A: A social compliance audit. Looking at workplace safety and things like that.

P: Ah, I see. Please go ahead. Let me know if you have any questions.

A: Well, to be honest, this doesn’t look like a factory. I only see a few products here and there, and none of them belong to our client. Where is the production line?

P: Oh, we only handle quality control here. The products are made elsewhere.

A: And where would that be?

P: A prison in L City [few hundred miles away].

P: Yeah, it’s a lot cheaper than a normal factory. Here, these are some invoices we have received from the prison.