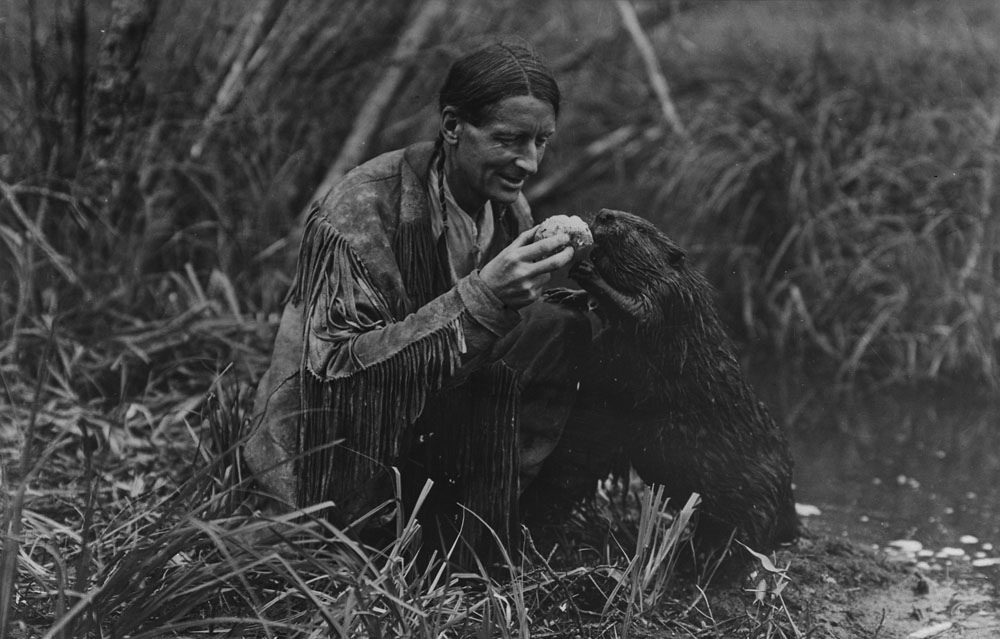 In the 1930s the world's best-known conservationist was an ex-trapper named Grey Owl who wrote and lectured ardently for the preservation of the Canadian wilderness. At his death, though, it was discovered that he wasn't who he'd claimed to be. In this week's episode of the Futility Closet podcast we'll tell the story of his curious history and complicated legacy.

We'll also learn how your father can be your uncle and puzzle over a duplicate record.