Kids find a cool unintended use for AirPods 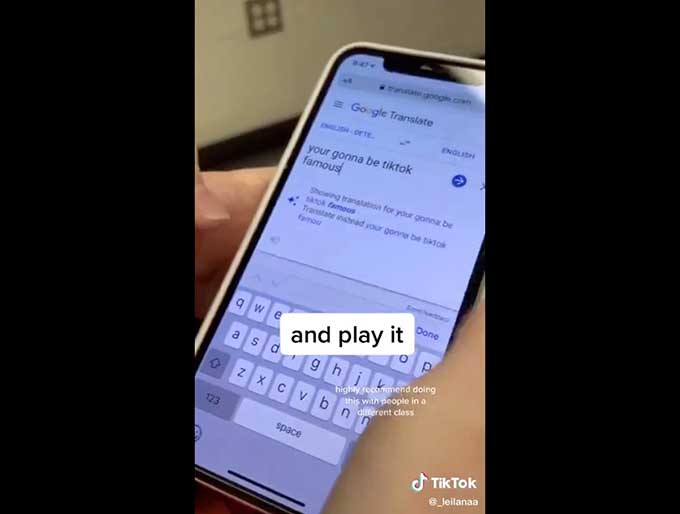 Louis Andslow tweets: "Kids are swapping AirPods in class then using text to speech to ‘talk’ without talking."

Kids are swapping AirPods in class then using text to speech to ‘talk’ without talking ??? pic.twitter.com/moLxK1rzbv

People in Japan are renting cars, but not to drive them anywhere

Orix Auto charges $4 to rent a car for 30 min. The car-sharing company has more than 12,000 parking places, so cars are readily available. Orix learned that a large number of its 230,000 users rent cars and don’t drive them anywhere. So they looked into it and discovered that people were using them to […]

Doom on the Touch Bar

The street finds its own uses, etc. This one’s the work of Adam Bell. Side note, as ridiculous (ly amazing) as Doom is running on the Touch Bar is… the HUD is equally great pic.twitter.com/RFwq7nJ7ae — Adam Bell (@b3ll) November 20, 2016