US drinking water is a "toxic soup" of "forever chemicals" 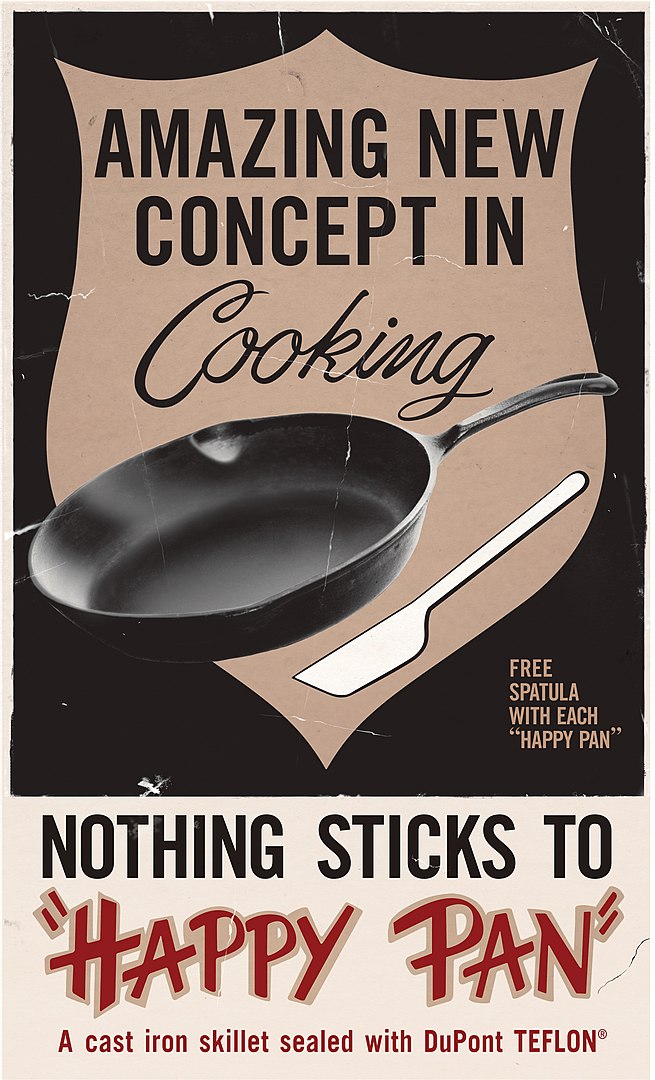 Perfluoroalkyl substances (PFAS), which are linked to cancer and liver damage, were used in a number of products, including Teflon and Scotchgard. PFAS take such a long time to break down in the environment that they are described as "forever chemicals."

David Andrews, a senior scientist at the Environmental Working Group (EWG), which just issued a report about widespread PFAS pollution in the United States water supply, told Reuters, “It’s nearly impossible to avoid contaminated drinking water from these chemicals.” From the article:

Of tap water samples taken by EWG from 44 sites in 31 states and Washington D.C., only one location, Meridian, Mississippi, which relies on 700 foot (215 m) deep wells, had no detectable PFAS. Only Seattle and Tuscaloosa, Alabama had levels below 1 part per trillion (PPT), the limit EWG recommends.

In addition, EWG found that on average six to seven PFAS compounds were found at the tested sites, and the effects on health of the mixtures are little understood. “Everyone’s really exposed to a toxic soup of these PFAS chemicals,” Andrews said.

In case you weren’t panicking enough about the way that ambient environmental factors might be surreptitiously destroying your body, the EPA decided that right now would be a great time to change the rules about how they calculate the risk associated with mercury and other toxic metal factory byproducts. From The New York Times: The new […]