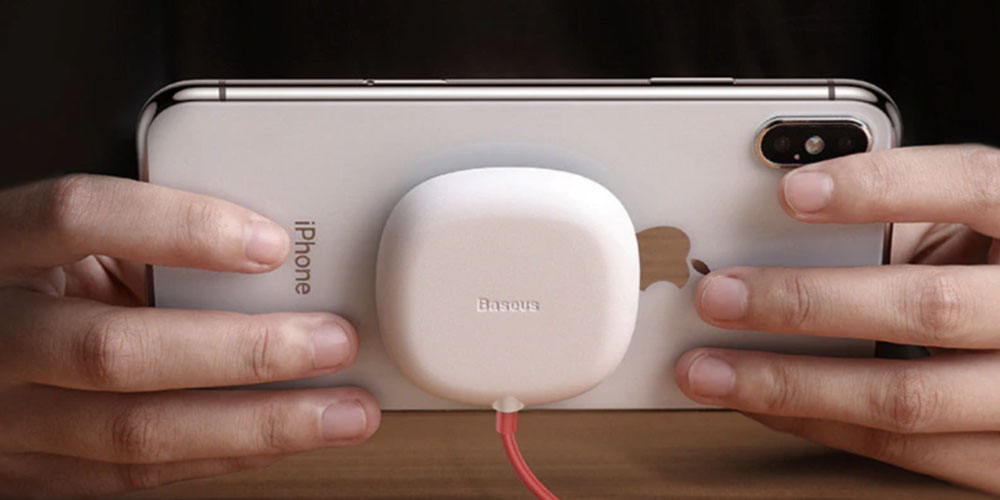 Now that the latest iPhones have embraced the wireless charging revolution, there’s really no excuse for not having a wireless charger of your own. But even the best wireless chargers don’t allow users to use their phones while they’re being powered up.

This Suction Powered Wireless Charger breaks that rule by allowing you to comfortably use your phone even while it’s taking a charge, and it’s available for 25% off retail today.

Featuring mini suction cups that won’t damage your device, this tiny-yet-mighty wireless charging solution won’t block your hands while it powers up your device—allowing you to use your phone without limitations at all times.

Ideal for gamers who can’t afford to let their phone rest for even a minute, this charger is also lightweight enough to toss in your pocket at a moment’s notice.

Embrace the wireless charging revolution without having to let your phone sit unused for extended periods of time. Usually priced at $69, this hands-on wireless charging solution is available for 25% off at $51.75.