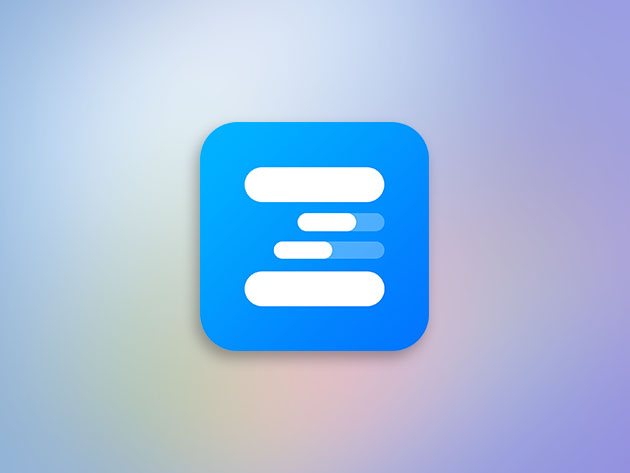 The life of an entrepreneur is rarely easy, regardless of whether you're running Google or have yet to get your first idea off the ground. So why not make your life easier with a lifetime subscription to Zuitte 50+ Tools for Entrepreneurs while it's over 90% off?

With over 50 powerful tools that help everyday entrepreneurs run and grow their businesses, Zuitte makes it easy to manage virtually every element of your business from a single location.

Built from the ground up for everyone from drop-shippers and Amazon FBA sellers to YouTubers and social media influencers, this all-in-one suite of apps and tools allows you to research your competitors, analyze customer behavior, explore keyword ideas, and more.

It's also easy to automate your social media platforms and schedule future posts—allowing you to maximize performance and enhance your marketing campaigns.

Streamline your business management and promotion with a lifetime subscription to Zuitte 50+ Tools for Entrepreneurs for just $199.