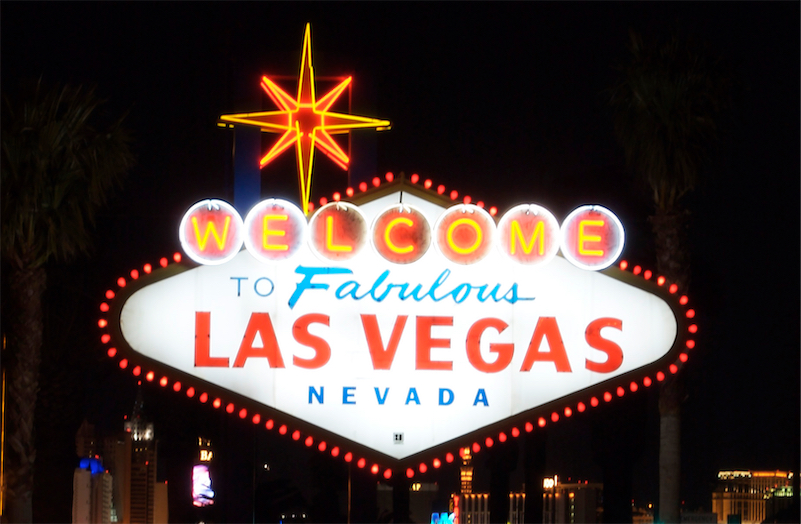 "Like a glory hole for your hands": Socially distanced mani trucks announced

Web-celeb/winemaker The Fat Jew and sparkling-wine-in-a-can brand Babe have announced that they are bringing “mani trucks” to select U.S. cities. These Babe-branded trucks will provide socially-distanced manicures free of cost and are described as a “glory hole for your hands.” Pedicure trucks will come later. @thefatjewish: NOBODY IN NEW YORK CITY HAS BEEN ABLE TO […]