Now THAT is a great deepfake! 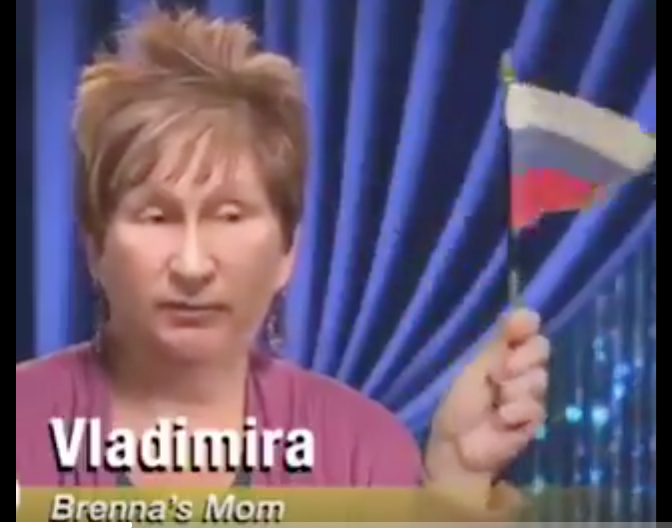 Do not watch this. Seriously. pic.twitter.com/QhIPuM8ysJ

In this BBC News clip, a child seems to materialize just behind the woman speaking. WTF. Unfortunately this isn’t likely a fun glitch in our simulated reality but rather something with much more insidious potential. From WAXY: If you watch the woman’s face at the same time the boy appears, you can see her expression […]

Faked video gets much better

Researchers have developed a generative neural network to make fake videos of talking heads. It’s getting a lot harder to tell the difference between real and deep fakes. We present a novel approach that enables photo-realistic re-animation of portrait videos using only an input video. In contrast to existing approaches that are restricted to manipulations […]