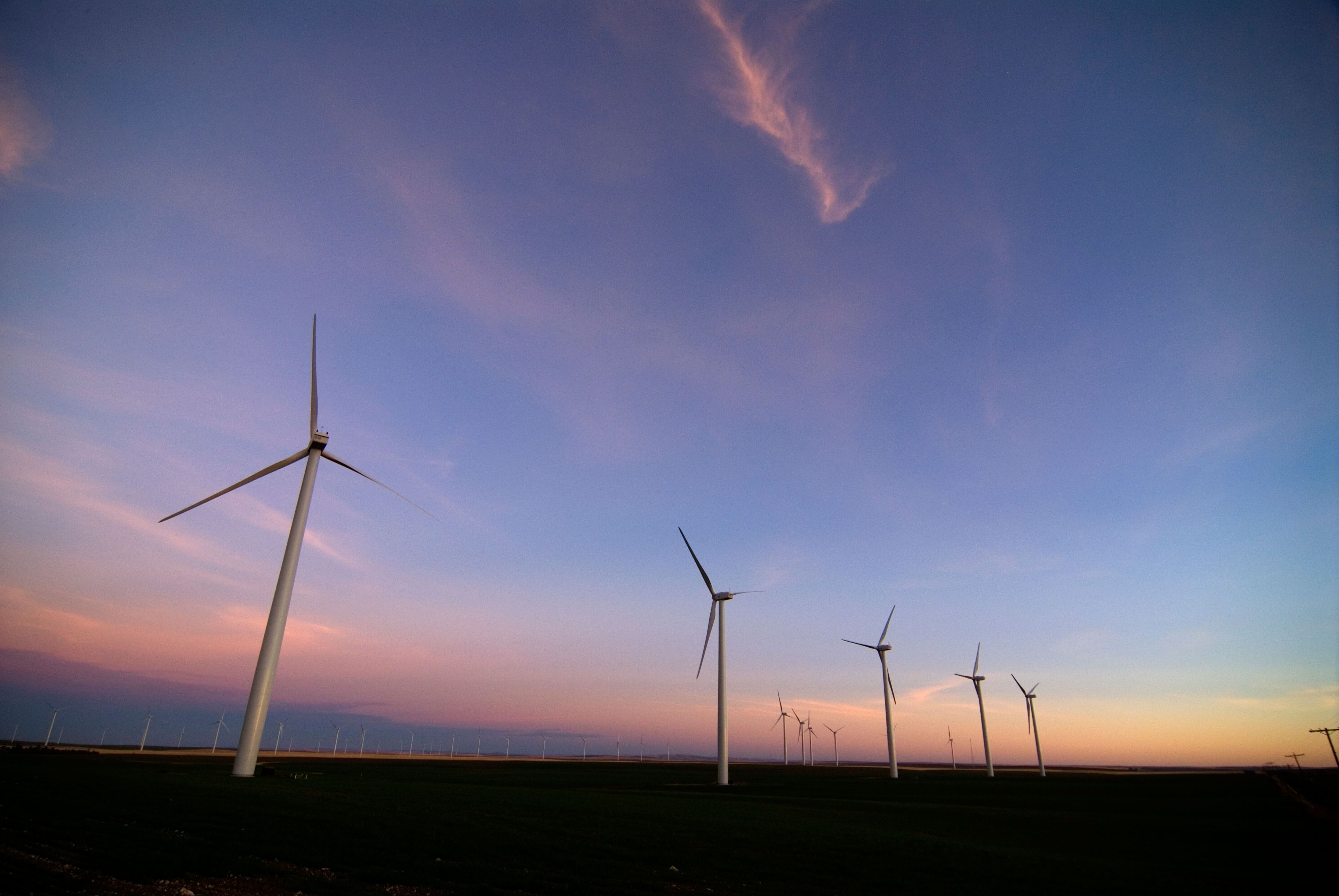 There's overwhelming support for clean energy, and the planet is giving us more reasons to invest in renewable power sources with every passing year. Even in the most inhospitable areas, wind and solar can provide a good chunk of our power, if not all of it. So why aren't we all taking advantage of it?

As with most things in our society, it takes a good business plan. And Arcadia might just have one.

Simply put, they do the legwork of finding renewable energy sources in your area. They then serve as a middleman between you and your existing power company, negotiating prices based on the sources they find and purchasing energy certificates by proxy.

Not only will this result in a better environment and more peace of mind on your part, but it can also actually save you money. In many cases, that clean power is cheaper, and Arcadia will pass the savings on to you, letting you know how much you've saved each month and how much of your power bill went to green, planet-wise sources.

The more members Arcadia gets, the more collective bargaining power they have. As if you needed a bigger hint, sign up is easy - in a matter of minutes you can have your own account, keep your existing power company and get a $20 Amazon gift card or four standard LED bulbs as a bonus.