You can call this Funko Pop! 'Baby Yoda' if you want 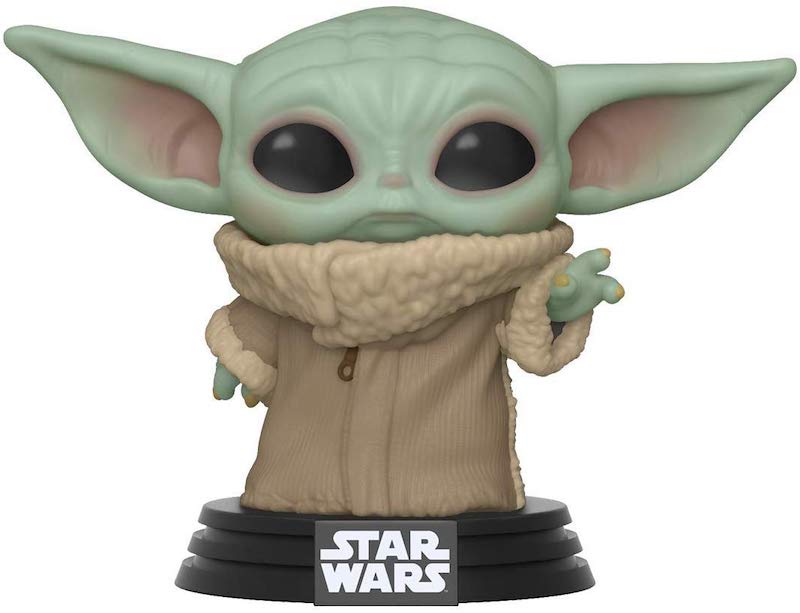 I do not know where I am going to put all these damn things.

Funko Pop! Star Wars: The Mandalorian - The Child via Amazon

I must have this Baby Yoda! I want to see what happens when an incredibly powerful force user is raised by a person who disintegrates car thieves. Star Wars The Black Series The Child Toy 1.1-Inch The Mandalorian Collectible Action Figure, Toys for Kids Ages 4 and Up via Amazon

I release music sometimes, under my own name, or with my rock band, the Roland High Life. And in order to get our songs onto all the major music services, I pay an annual fee to DistroKid. They’re an affordable company, with an easy-to-use interface that handles all the licensing stuff and makes sure we’re […]