College course on "adulting" so popular it's now turning students away 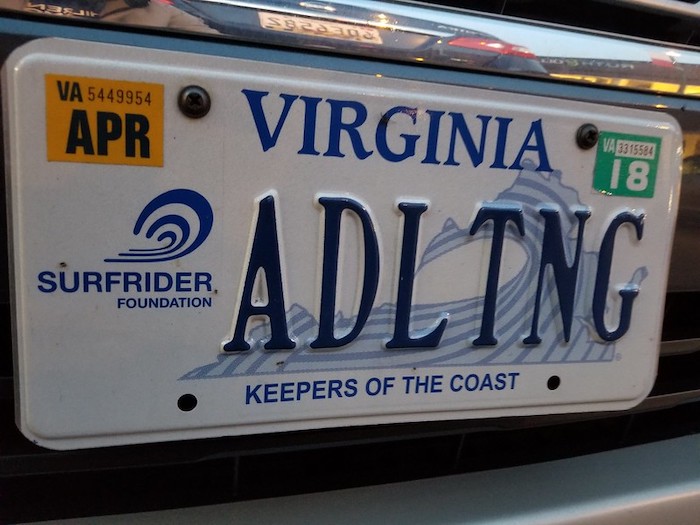 Now in its second year, a UC Berkeley basic life skills class has become so popular that it's had to turn 200 wannabe adults away. The eight-week pass/no pass course teaches young people how to be more responsible and grown-up, ie. how to "adult." They learn how to budget for food, do taxes, manage relationships, and more.

Other areas include fitness, nutrition and mental health.

Many students admit they struggle making the transition to self-reliance in college.

"It's harder to budget when you're not living at home because you have a lot more expenses," said Lauren Frailey, 19, an economics major.

"I'm excited to learn how to manage my time better and that will definitely help me manage my stress as well."

The class was launched by Lau and a fellow biology major Jenny Zhou.

Now juniors, when they arrived at U.C. Berkeley from out-of-state, they felt lost without family nearby to rely on.

"We can only call them on the phone if we need help, but that only goes so far," said Lau.

Internal emails show that the Berkeley, California Police Department (BPD) talked of building a “counter-narrative” on social media against anti-fascist protesters as BPD tweeted out their names and mugshots, then boasted of retweets and “engagement” metrics when mugshots went viral. This amounts to cops doxxing protesters and high-fiving each other over it. That’s creepy, and […]

This is nuts: A squirrel named “Furry Boi” has won a student government election at UC Berkeley. On April 13, he was elected for one of the 20 seats in the Associated Students of the University of California Senate. His campaign platform? According to the LA Times, a “safe spaces for squirrels, better access to […]