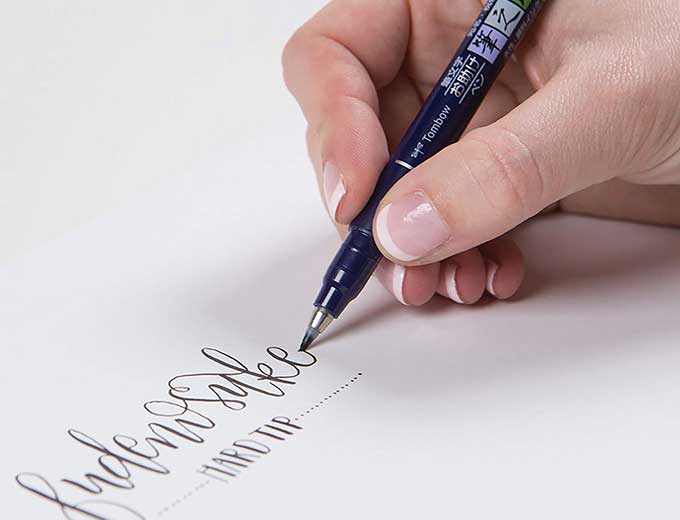 Tombow Fudenosuke Brush Pens come in a 2-pack for

on Amazon. They look like pens, but instead of a nib they have a brush, which allows you to draw lines of varying widths. They’re a lot of fun to use.

I frequently refer to my copy of Robots! Draw Your Own Androids, Cyborgs & Fighting Bots, by well known animation designer and comic book cartoonist Jay Stephens. It’s only 64 pages, but it’s packed with tips and examples of whimsical robots, with lots of examples of limbs, bodies, heads, control panels, sensors, etc. Stephens has […]

Michael Gruber’s The Forgery of Venus combines art history, criminal mischief, and the sleaziness of the contemporary art gallery business to deliver a terrifically fun thriller-esque novel. The main character, Chaz Wilmot, is an extremely talented but frustrated and depressed magazine illustrator. For no special reason, he volunteers as a human guinea pig in a […]