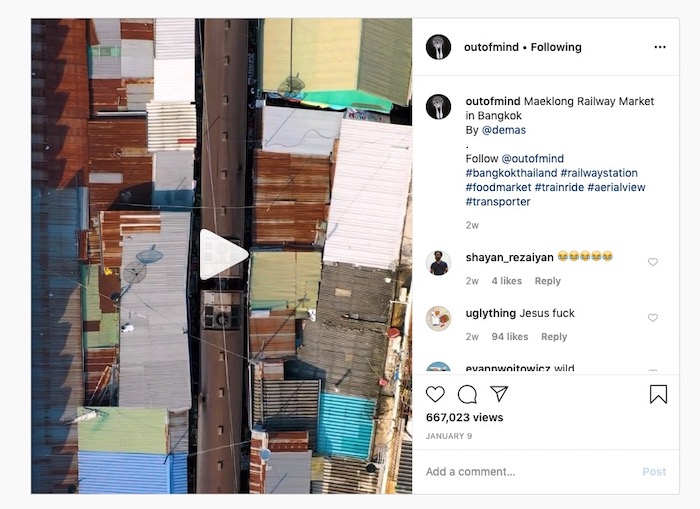 [via the New Shelton wet/dry]

Traintrackr is a powered circuit board showing a map of the London Underground, lighting up in real time to show train positions on 333 stations on all 12 main lines. It connects to the tube's API for live location data every second. The board is 400mm x 300mm and sells for £249. (There's also the […]

Around 1pm on Tuesday, March 31, a 44-year-old train engineer named Eduardo Moreno allegedly derailed a train at full-speed, careening it towards the USNS Mercy, a Navy medical ship for COVID-19 patients that was anchored in the Port of Los Angeles. Fortunately, Moreno's train never actually reached the boat and no one was hurt, although […]