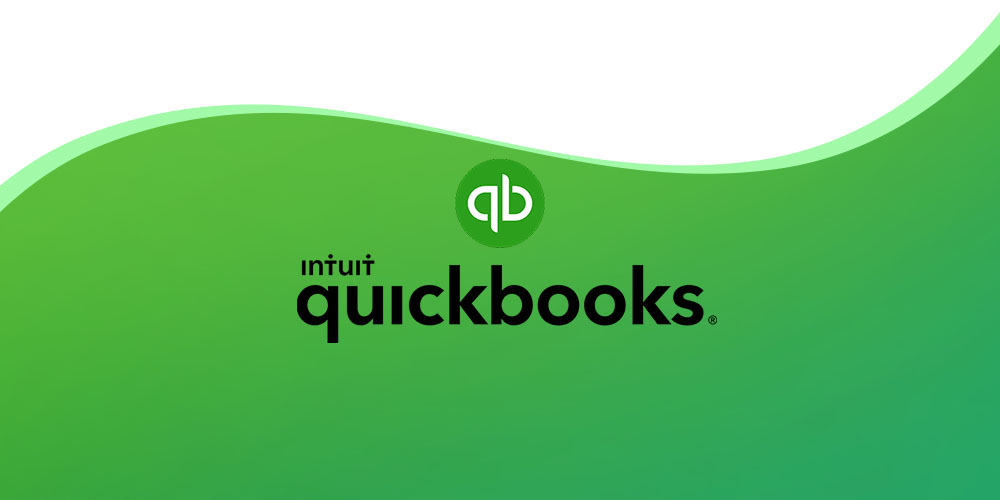 The dreaded tax season is nearly upon us, and that means it’s time to start the process of gathering all of the expenses that will give you the largest deduction possible.

The Quickbooks Pro Desktop Certification Bonus Bundle will help take the headaches out of this miserable processes by teaching you how to use one of the world’s most popular and powerful pieces of accounting software, and right now it’s available for any price you want to pay.

With 8 courses led by a certified CPA, this bundle will walk you through everything from the fundamentals to the more advanced elements of this award-winning numbers platform.

After an introduction to the basics of the interface, you’ll learn how to manage all of your income and expenses by organizing entries based on category, how to practice sound data-entry and reporting methods, how to plan for your financial future, and more.

There’s also a course dedicated to teaching small business owners how to keep track of every expense, through training that walks you through spreadsheet analysis, cost monitoring, and tax preparation.

Do yourself a financial favor in 2020 and land the Quickbooks Pro Desktop Certification Bonus Bundle for any price you want to pay.