An update from Chelsea Manning's support team on her ongoing incarceration 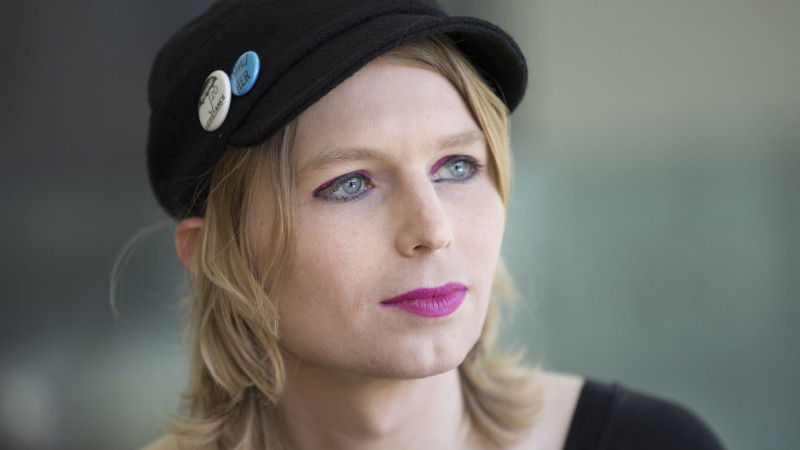 [[Chelsea Manning's support team sends us this update on Chelsea Manning and her courageous fight against Grand Juries, which has seen her imprisoned for months, effectively in solitary, a situation that the UN Rapporteur on Torture has deemed to be a form of torture. Our hearts are with Chelsea. -Cory]]

We wanted to let everyone know about the new website that just went up at ReleaseChelsea.com, where people can learn more about Chelsea Manning's current situation.

Chelsea has been incarcerated for more than 9 months for her principled refusal to give testimony before a grand jury convened to investigate and prosecute journalists whose work threatens to expose government misdeeds. She is also being fined $1,000 per day for every day she refuses to testify, and has accrued over $200,000 in fines so far.

Chelsea has repeatedly explained her conscientious objection to Grand Jury proceedings, citing their secrecy, their susceptibility to prosecutorial abuse, and the long history of grand jury abuse to target and harass activist communities.

To be clear: Chelsea has not been charged with, let alone convicted of a crime, but she can be imprisoned for up to 18 months, until either the term of the grand jury expires, or she agrees to cooperate with their investigation. While this kind of “coercive confinement” is legal in the United States, Nils Melzer, the UN Rapporteur on Torture, recently condemned Chelsea’s confinement, explaining the ways in which such confinement is a violation of international law, and calling for her immediate release.

Even under U.S. law, a witness must be released from coercive confinement if it is not having a coercive effect. Since Chelsea will never betray her principles, her confinement is not coercive, but punitive, which is unlawful and must not continue.

There's a new petition at FreeChelsea.com telling Judge Anthony Trenga to release Chelsea immediately. Please sign and share the petition, and check our the new website at ReleaseChelsea.com for information and updates.

Please take a look at the new website, read the FAQ, sign the petition at FreeChelsea.com and learn how you can help. There is also information about the organizations supporting Chelsea (including Amnesty International), as well as individuals speaking out on her behalf, such as Daniel Ellsberg, Michael Stipe & Thurston Moore.

P.S. Feel free to contact us at ReleaseChelsea@protonmail.com, if you have ideas about raising awareness, making videos of solidarity, or anything else :)

Here's a spicy take! South Bend, Indiana Mayor and would-be Democratic presidential nominee Pete Buttigieg told CBS that he was "troubled" that Obama extended clemency to the whistleblower Chelsea Manning, freeing her from the prison where she had been tortured and incarcerated for upholding her oath to defend the Constitution by revealing evidence of US […]