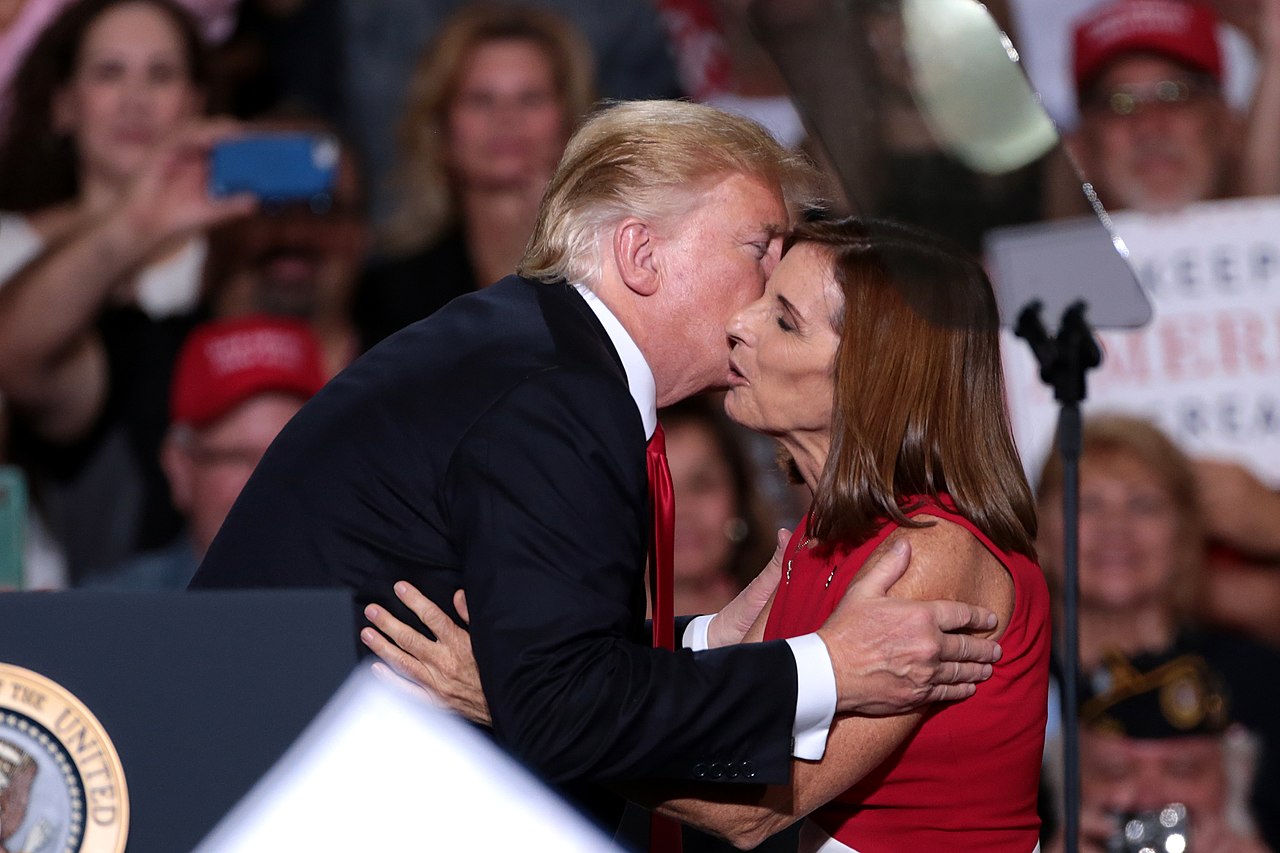 The Lincoln Project was announced in a New York Times op-ed in December 2019. Written by George T. Conway III, Steve Schmidt, John Weaver and Rick Wilson, the declared their mission to be:

[D]efeating President Trump and Trumpism at the ballot box and to elect those patriots who will hold the line. We do not undertake this task lightly, nor from ideological preference. We have been, and remain, broadly conservative (or classically liberal) in our politics and outlooks. Our many policy differences with national Democrats remain, but our shared fidelity to the Constitution dictates a common effort.

They've already blasted White Evangelical Christians and Senator Susan Collins of Maine. For their next trick, they've turned their attention to Senator Martha McSally of Arizona, who lost her re-election campaign to Krysten Sinema but managed to retain her seat by appointment. More recently, she yelled at a reporter for being a "liberal hack" and then blamed the backlash on her gender.

Lordy, this ad is BRUTAL. ?

I wouldn't normally share something with so much mean girl attitude and John McCain hero worship, but it might be the kind of bullying show of weakness that could successfully humiliate her in the eyes of the Trump base (especially since Arizona voters already rejected her). Also, "You'll be remembered as just another Trump hack, if you're remembered at all" is a pretty glorious own.

McSally will be running against Mark Kelly, former astronaut and husband of former US Representative Gabby Giffords, in November.

With the release of a pair of anti-Trump ads, the Clinton campaign has begun to fight a war on two fronts.