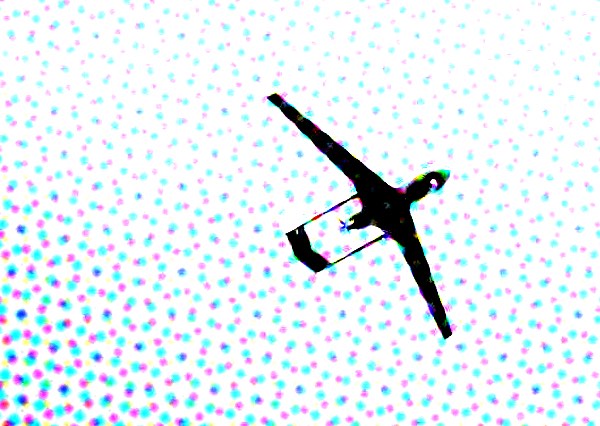 The United States Interior Department today introduced a no-fly rule that covers pretty much all Chinese drones, and all unmanned aerial vehicles (UAVs) made with Chinese parts, with some narrow exceptions. The big fear is espionage.

Interior Secretary David Bernhardt said he decided to issue the order after investigating the potential security risks from drones manufactured in China, or with parts made in China.

“In an interview with The Wall Street Journal, Interior Secretary David Bernhardt said his department will grant exceptions for tracking wildfires by air and for emergencies where human safety or property damage are at risk, such as search-and-rescue operations,” reports Katy Stech Ferek at the Wall Street Journal.

They're making exceptions for training flights and such, also.

The new policy, which will be issued in an order Wednesday, follows the temporary grounding of the department’s drone fleet last year amid rising concerns that the devices could be used for espionage. Interior officials have acknowledged that all of the department’s roughly 800 drones are made in China or with Chinese parts.

(...)The department order doesn’t mention China by name but instead directs department officials to favor domestically made drones out of concerns information collected by aerial drones could be “valuable to foreign entities, organizations and governments.”

Since the temporary ban was imposed last year, some Interior workers have complained that it has weakened their ability to survey erosion, monitor endangered species and inspect dams.