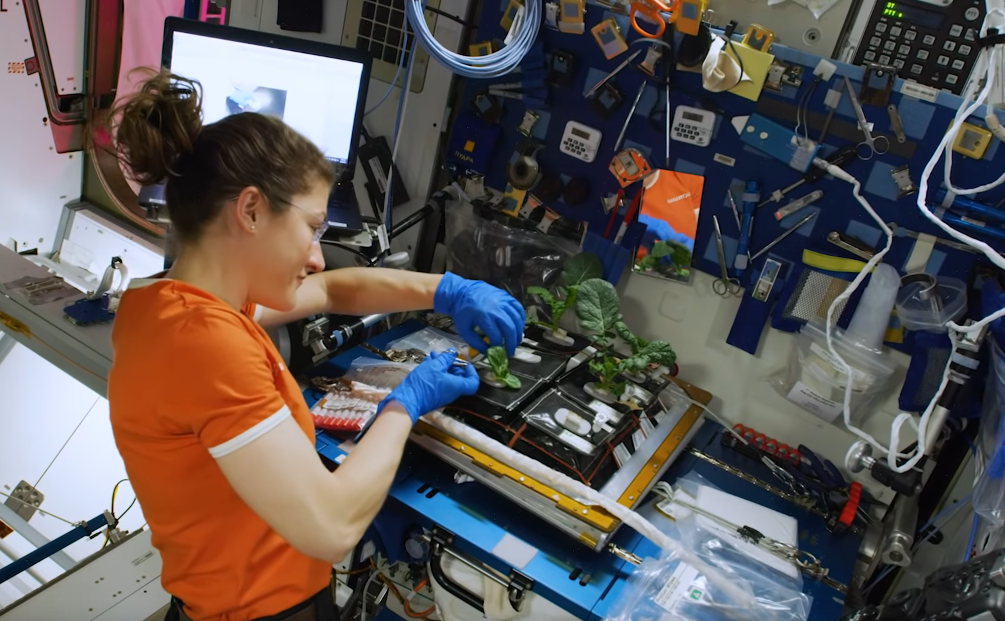 I am excited for the launch of Season 4 of NASA Explorers, put together by the ISS Research Communications team which includes Boing Boing pal Rachel Barry.

The ISS Research Communications team is proud to announce the premiere of the latest season of the NASA Explorers video series. Season four, called “Microgravity,” will take you behind the scenes with a team of scientists as they prepare their research for launch to the International Space Station, and follows them through the epic journey of conducting science in space.

Two years in the making, the first episode of #NASAExplorers season 4 is now live!

See what it takes to get science into space as we follow a team of scientists as they work to send their research to the @Space_Station.?

Rachel (a former editor at Craft: magazine and a Make: contributor) is Science Communication Strategist at ISS Research and is the narrator of Season 4. The episodes last around 5-7 minutes (bite-sized space science for modern attention spans) and will be posted to YouTube, Facebook, and Twitter. Previous seasons have covered the Cryosphere, Apollo, and Fires.