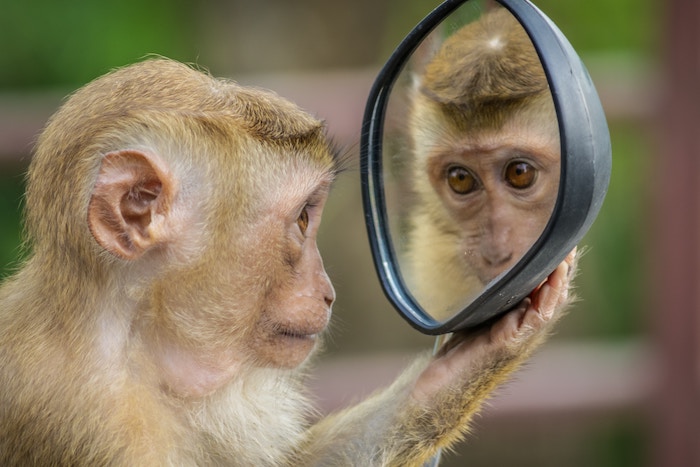 u/TikiTC asked on r/askreddit: "What’s a little-known but obvious fact that will immediately make all of us feel stupid?" Many of the 20,000+ replies are funny, useful, and fascinating. Here are a few:

Photo by Andre Mouton on Unsplash

For 50 years, Billy Barr has been the only resident of Gothic, Colorado, an abandoned silver mining town. He’s not a hermit though. According to NPR, Barr says he “occasionally interacts with skiers who pass through, he talks to his sister on the phone, and he works for the Rocky Mountain Biological Laboratory nearby, which […]

NPR's no-nonsense guide to preparing your home for Covid-19

It’s seems likely that Covid-19 will be a pandemic, maybe on the order of the 1918 Spanish Flu (listen to this podcast episode of The New York Times’ The Daily for a persuasive argument as to why). It might be a good time to prepare your home for an outbreak. This NPR article, “A Guide: […]