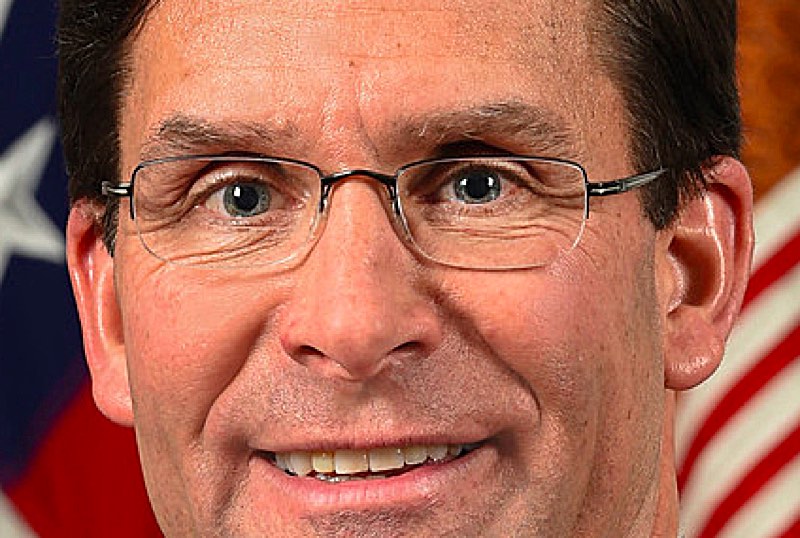 On Friday, while Donald John Trump was being impeached on Capitol Hill, Trump's U.S. Defense Secretary Mark Esper said that landmines are an important tool that American troops need to keep America safe.

Donald Trump’s corrupt administration is expected to undo Obama-era restrictions on the U.S. military’s use and acquisition of landmines.

“Landmines are an important tool that our forces need to have available need to them in order to ensure mission success and in order to reduce risk to forces,” Esper said during a press conference with his Italian counterpart.

“That said, in everything we do we also want to make sure that these instruments, in this case landmines, also take into account both the safety of employment and the safety to civilians and others after a conflict,” Esper added.