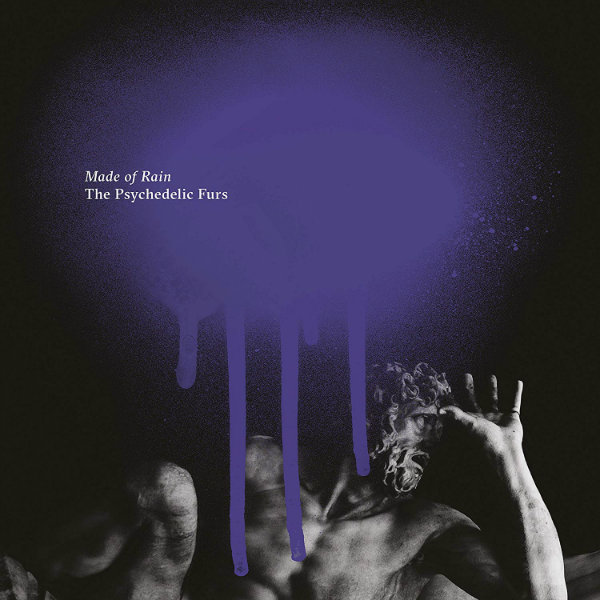 The Psychedelic Furs have just announced a spring release for their eight studio album entitled "Made of Rain." It's been a 29 year wait. The first single off of the record, "Don't Believe," has been posted to YouTube.

The album is now available for pre-order.