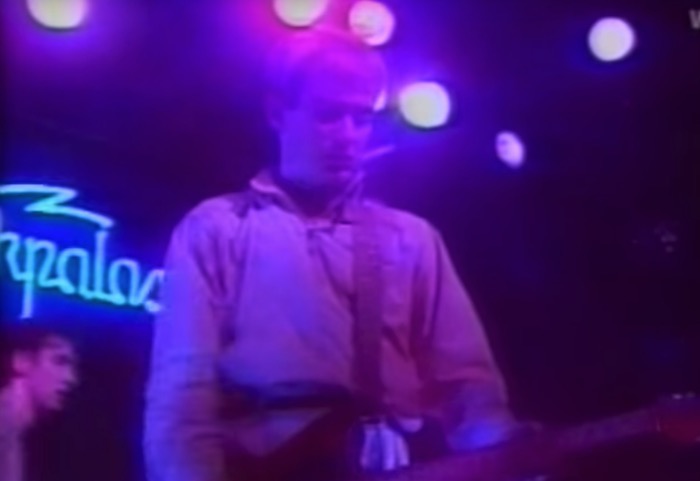 “Overlooked” is a series of belated obituaries in New York Times for people of note who were overlooked at the time of their passing. Their most recent “overlooked no more” subject is Judee Sill. Judee Sill was a 70s singer-songwriter, the first artist signed to David Geffen’s Asylum Records. During her short-lived career in the […]