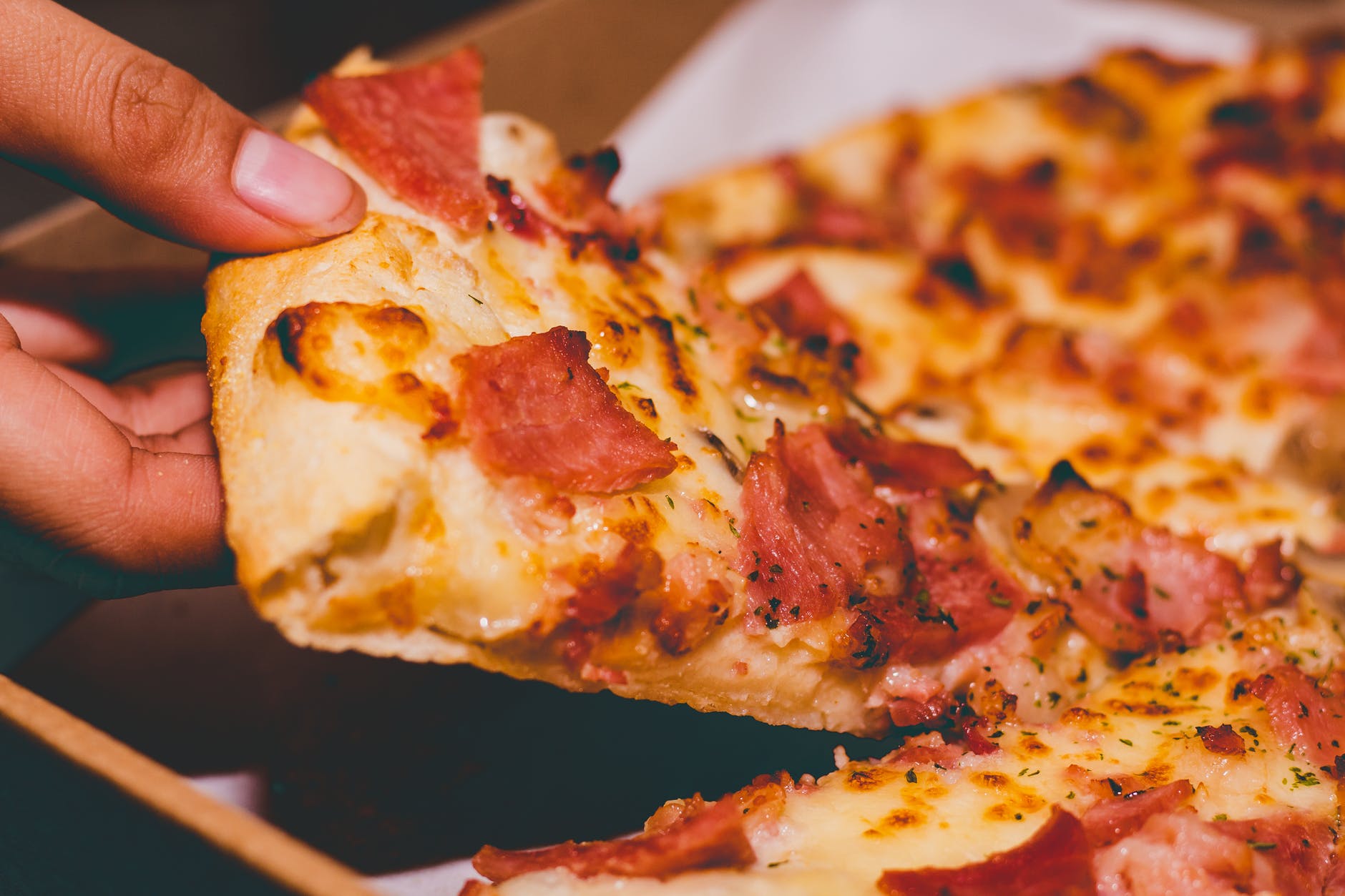 A gentleman in Florida man is accused of using a Wisconsin woman's debit card information to purchase $68 worth of Little Caesar's pizza.

From the breaking news alerts of @FloridaMan, obviously:

According to to a Marshfield Police Department police report, Elle Wolf of Marshfield had a transaction on her bank statement from a Fort Lauderdale, Florida Little Caesar's location without her consent.

The report says the unidentified Florida man purchased one bacon wrapped deep dish pizza, three stuffed crust pizzas, and three orders of Caesar wings and had delivered to his address via Door Dash.

The charge of $68.80 currently has a process hold on the charge at Wolf's financial institution.