Public school plays "The Lion King" to raise funds, Disney hits it with a bill for one-third of proceeds 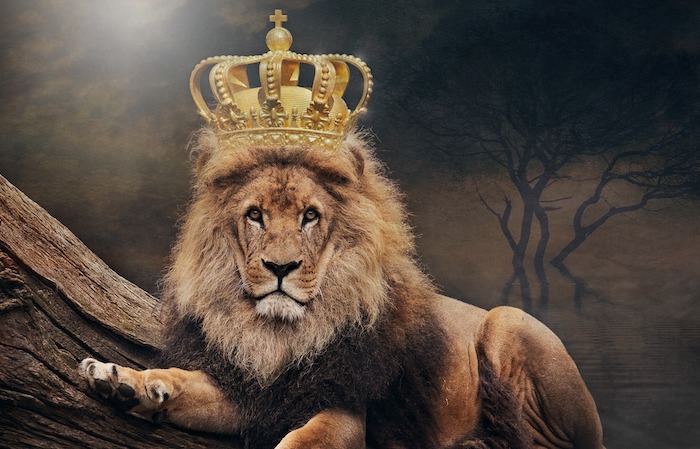 Most public schools are cash-strapped. PTAs work hard to close the funding gap by holding events to raise money to pay for school supplies, field trips, and groundskeeping. But when Emerson Elementary School in Berkeley, California held a screening of Disney's popular knock-off of Kimba the White Lion, which is called The Lion King, they were surprised to discover a bill for $250 for "illegally screening the movie," reports CNN:

"One of the dads bought the movie at Best Buy," PTA president David Rose told CNN. "He owned it. We literally had no idea we were breaking any rules."

While the school doesn't know how exactly the company discovered the movie was played, Rose said the school's PTA will "somewhat begrudgingly" cover the cost of the screening.

An email sent to the school by Movie Licensing USA informed Emerson faculty that the company had "received an alert" that "The Lion King" was screened during an event on November 15. Movie Licensing USA manages licensing for Disney and other major studios.

And since the school does not have a license with the company, it's been asked to pay $250 for the screening -- and $250 per showing of the movie at any future events at the school.