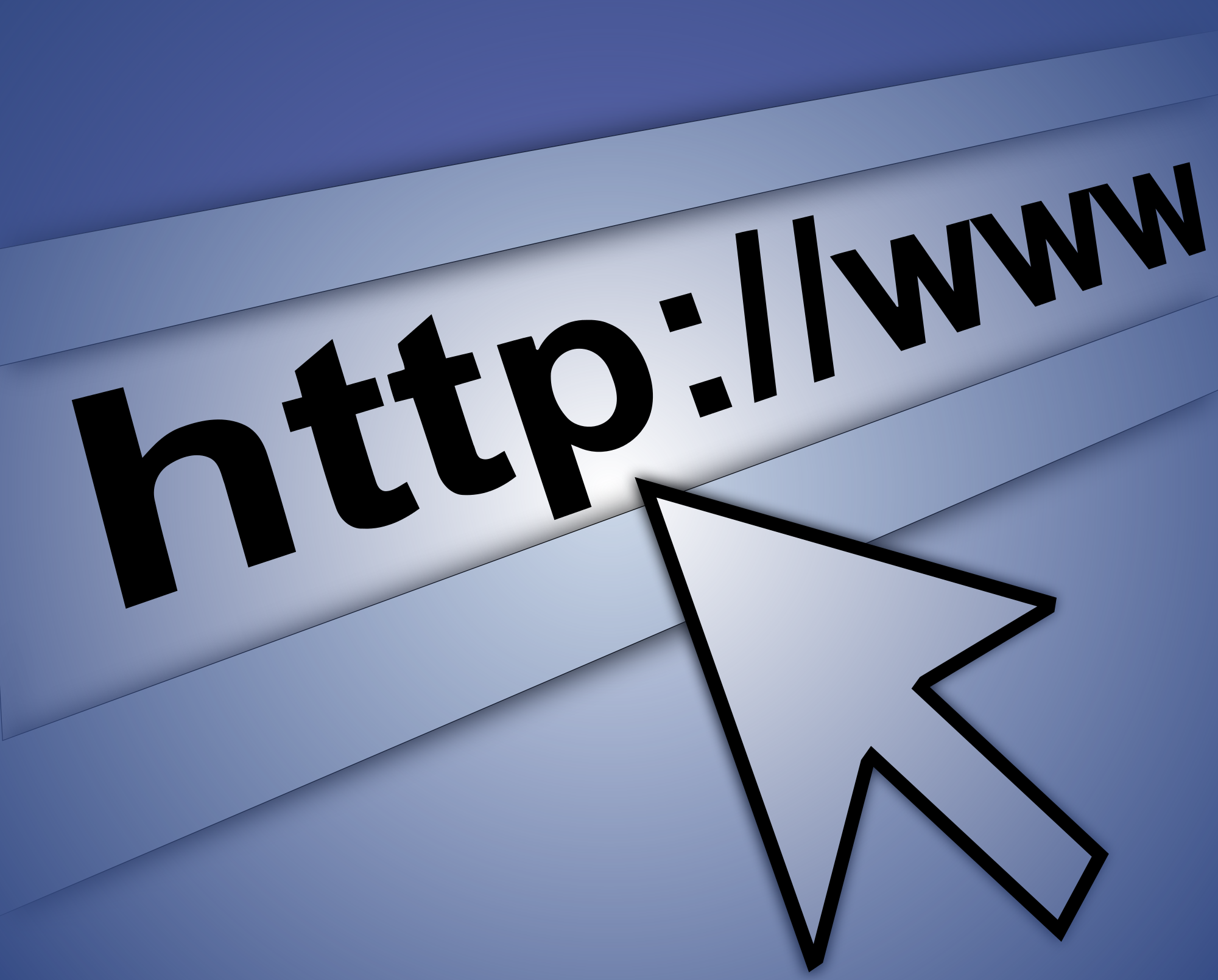 I'd never thought about the character limit on domain names — but apparently, they cut off at 255. I found a handy Microsoft blog that goes into a bit more depth about it, citing RFC 1035 section 2.3.4.

The domain is created to reach the maximum number of allowed characters (255 (really 253)) with an exponential curve in the length of the letters as you proceed through the alphabet. The formula used is "1 + 62 * (10/7)^(x-26)". To help illustrate this curve, reference the distribution on this spreadsheet. It's colorful because I like colors and wanted to do a progressive "rainbow" animation in CSS3.

Who.is couldn't give me any information on the name of the owner/creator of this site. But I commend them nonetheless.

Cloudflare, a company with a history of resisting surveillance and censorship orders (albeit imperfectly and sometimes with undesirable consequences) has announced a new DNS service, hosted at the easy-to-remember address of 1.1.1.1, which accepts connections under the still-novel DNS-over-HTTPS protocol, and which has privacy designed in, with all logs written only to RAM (never to […]