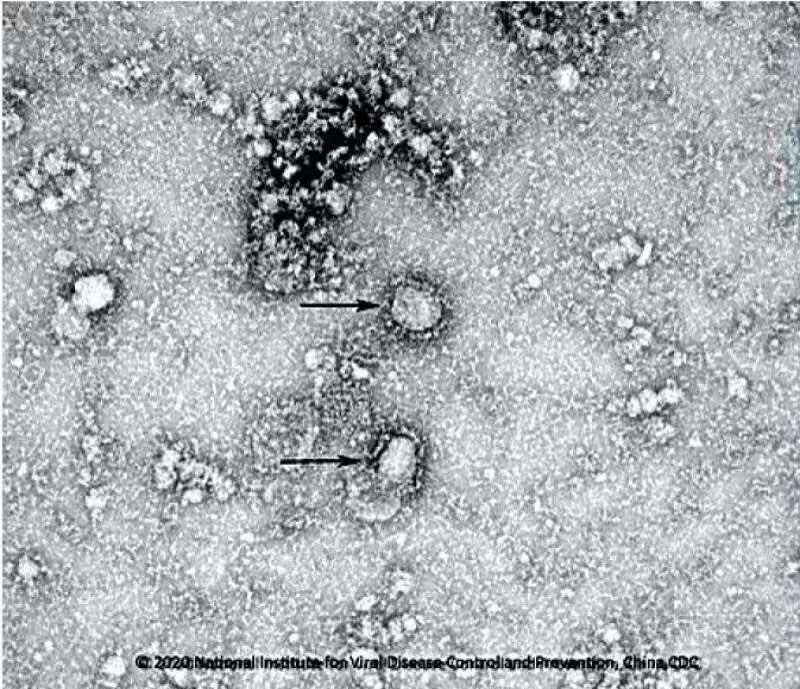 All of the recent arrivals will be quarantined for 14 days, said the U.S. Defense Department.

First, the two planes landed at Travis Air Force Base, which sits about half way between San Francisco and Sacramento. Then, one of the two planes continued on to Miramar Marine Corps Air Station in San Diego, after refueling.

The still-spreading Novel coronavirus 2019-nCoV outbreak has killed 490 people in China, most in and around Wuhan, and has infected more than 23,000. Two deaths outside of mainland China have been reported, and at least 11 confirmed cases have been reported in the US.

KGO television in the San Francisco Bay area showed video of people in white coverall suits getting off the plane in the predawn darkness at Travis Air Force Base. San Diego television stations showed video of the second plane landing at Miramar.

The evacuees at Travis will be housed in a hotel on the base, the base said in a statement on its Facebook page. As in other places, the U.S. Department of Health and Human Services will take charge of the care, transportation and security of the evacuees.

“A safety cordon will be established, away from residential housing, to ensure the Travis mission can safely continue,” the statement said.

The Pentagon said it also preparing Camp Ashland, an Army National Guard base in Nebraska, to receive up to 75 people for quarantine.