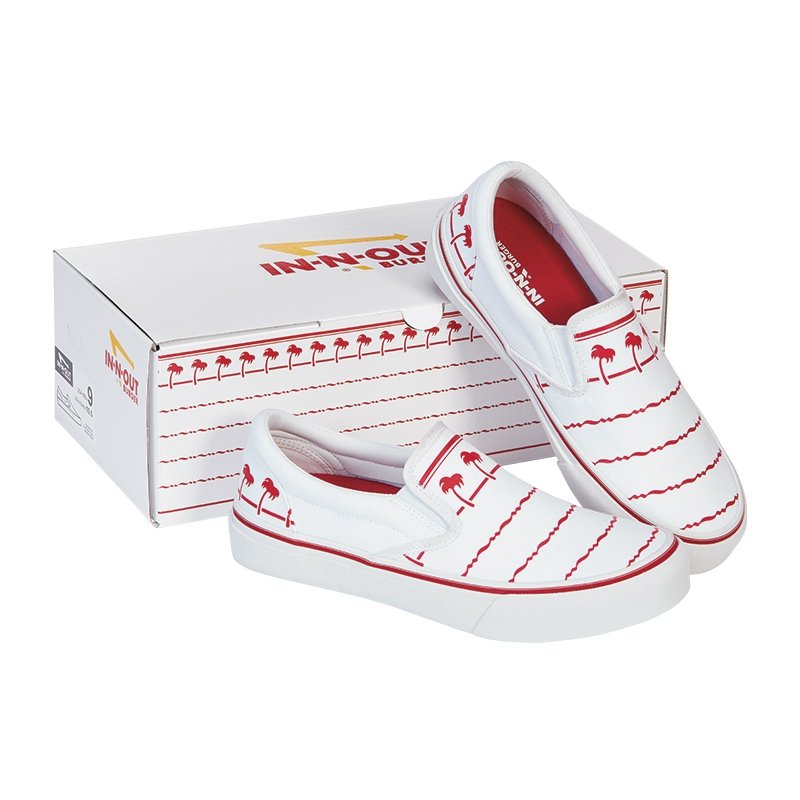 The announcement was made Tuesday by the Southern California-based fast food chain on Instagram:

Available now at shop.in-n-out.com! #Repost @shopinnout ・・・ They'll go a lot farther than a box of chocolates. Available in his, hers and youth. #innout #innoutburger #shoesoftheday

If you were curious, there's no indication that Bible verse John 3:16 has been printed on the shoes, as it is on their soda cups.

Cleveland Browns wide receiver Odell Beckham Jr. (OBJ) is a supporter of the Berea Animal Rescue Friends shelter in Berea, Ohio. As part of the NFL's My Cause My Cleats program in which players wear custom shoes at big games to spotlight their favorite charities, Nike tricked out OBJ's cleats as a tribute to the […]