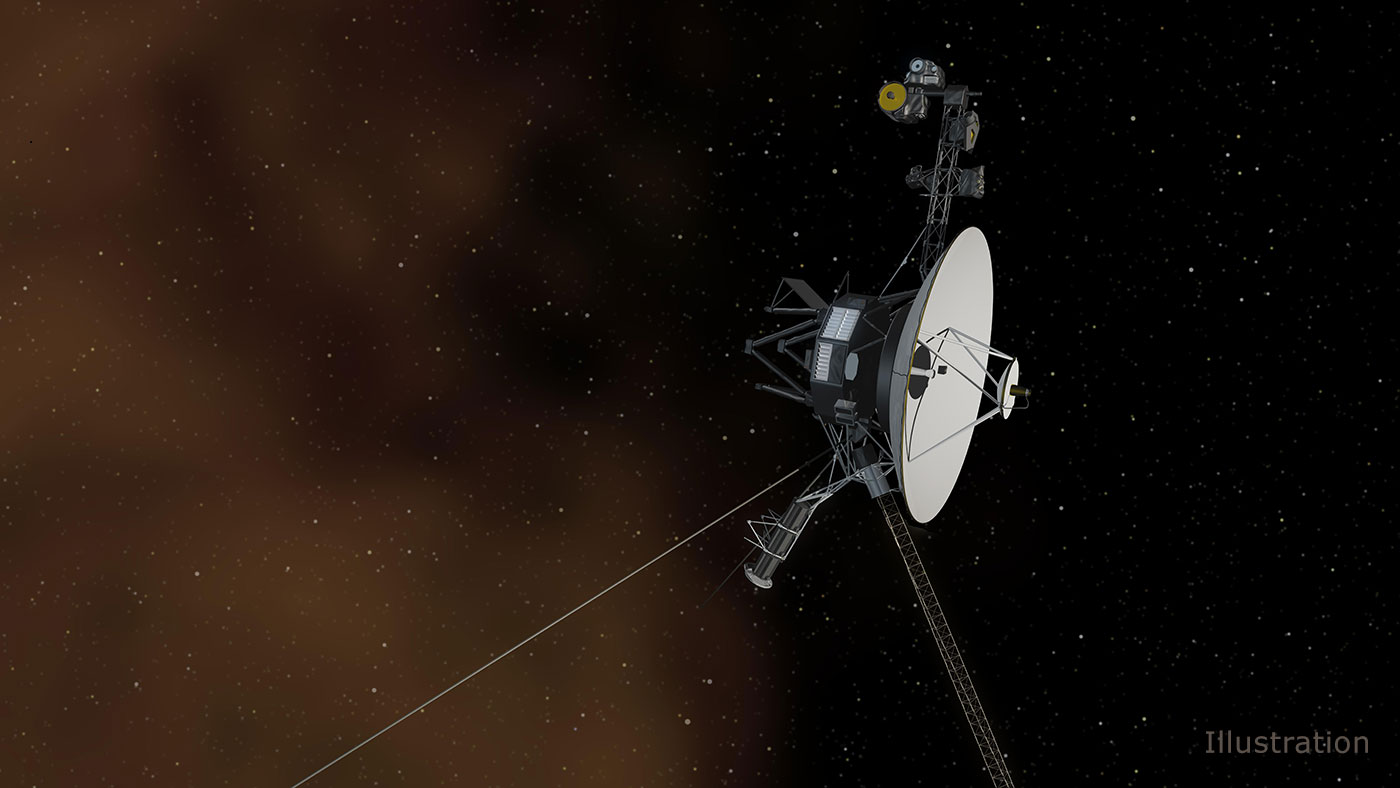 NASA is reporting on their Voyager Twitter feed that the Voyager 2 spacecraft is once again operational.

Here's the skinny: My twin went to do a roll to calibrate the onboard magnetometer, overdrew power and tripped software designed to automatically protect the spacecraft.

Voyager 2's power state is good and instruments are back on. Resuming science soon. https://t.co/4buDM32bap pic.twitter.com/4T856Lpxjm

Good vibes! Voyager 2 continues to be stable, and communications between Earth and the spacecraft are fine.

My twin is back to taking science data, and the team at @NASAJPL is evaluating the health of the instruments following their brief shutoff. https://t.co/LmsWQ7wPat pic.twitter.com/xyhM1G8sTD

Kind of astonishing that 70s space tech that is 11.5 billion miles away from home is still talking to us. The Voyager 2 ran into trouble in late January and became unresponsive.

The Mars InSight Lander has a ton of tools for exploring the Red Planet next door, including a 15-inch digging probe (also known as “the mole”) meant to burrow into the Martian soil and take measurements. Unfortunately, the mole got stuck. From Popular Science: A rock could be in the way, but the more likely culprit […]

I have never taken the idea of large-scale colonization of Mars very seriously, at least not for the foreseeable future. Nothing about these two videos changes my mind. When thinking about colonization, we often focus on the fact that Mars is pretty much hellbent on killing organics. But what about Lord of the Flies-like tribes […]

In this video on the UK-based V101 Science YouTube channel they ask the musical question: “What will Voyager 1 and 2 encounter next?” Next stop for Voyager 1? An obscure red dwarf known as Gliese 445 in the constellation Camelopardalis. It will take the then long-dead spacecraft over 38,000 years to get there. Voyager 2 […]