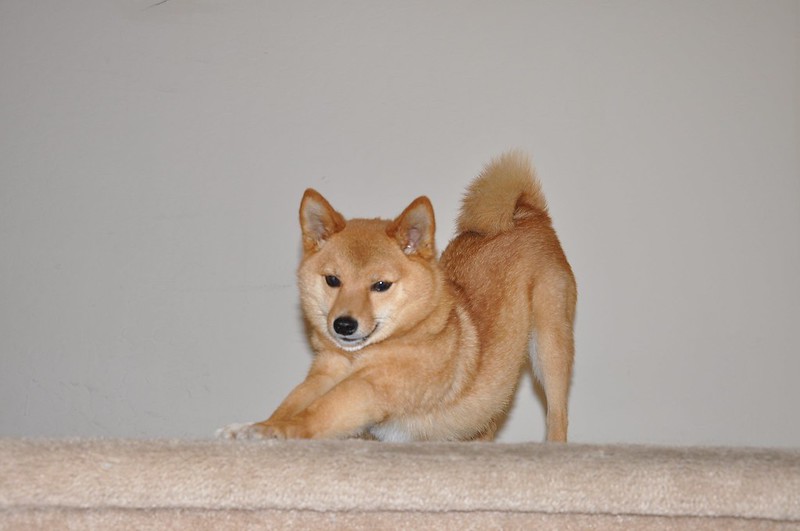 Dogs traveling through the Osaka Itami airport in Japan will soon be able to kick up their paws before boarding their flight. The domestic-only airport is setting up an outdoor canine lounge where pups can take a shower, have a drink, and find relief at the flushable pee pole. It isn't clear when their grand opening will take place.

Although rare for dogs to get the spa treatment at an airport, New York's John F. Kennedy has Itami beat with a "pet oasis" for all kinds of animals (birds, cats, dogs, horses...) called ARK. Started three years ago, ARK, which takes in animals, including those needing to be quarantined, for a longer amount of time, will take pets on a walk, feed them, give them a bath, and even perform vet services.