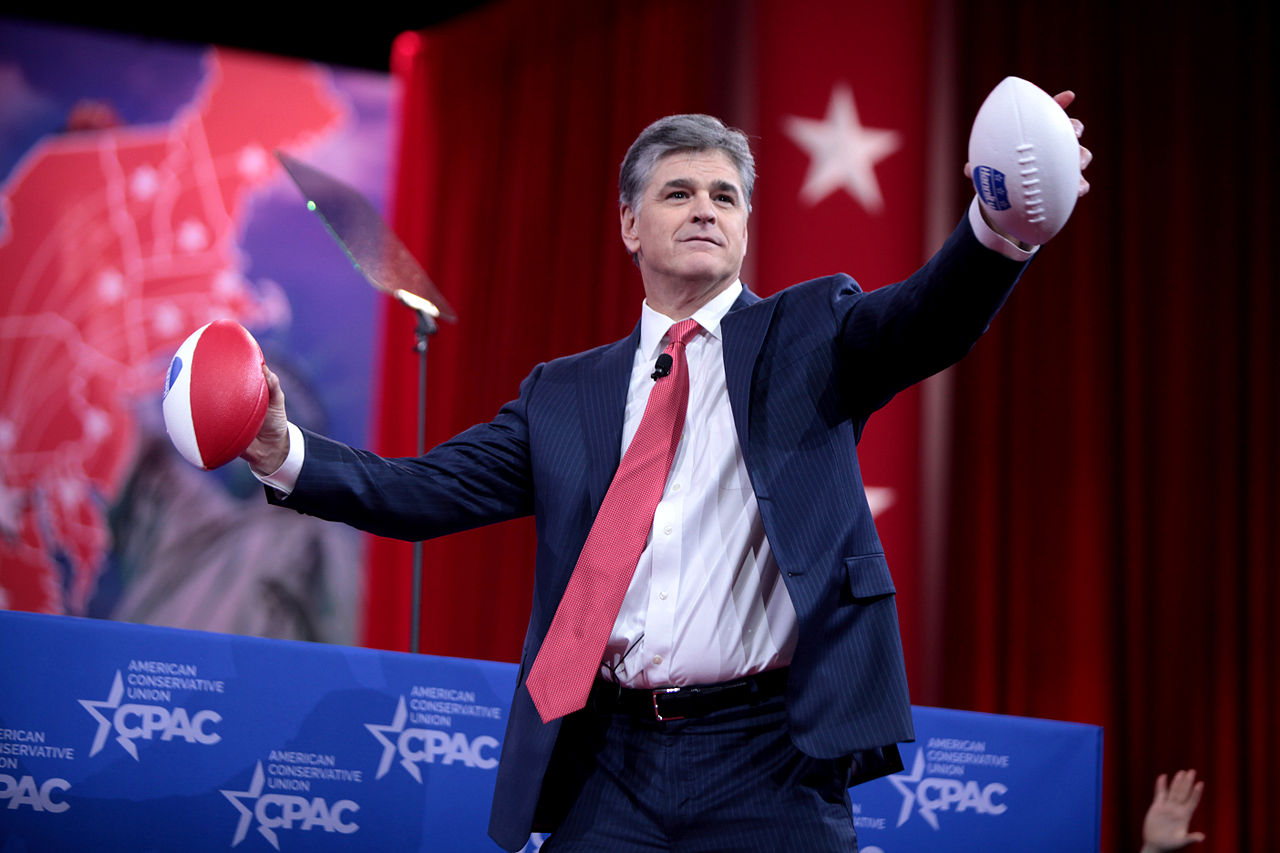 The Daily Beast recently obtained a leaked internal memo from the Fox News' research and data division, the ironically named the Brainroom:

John Solomon, of course, is the former Washington Times Executive Editor and Hill contributor who pretty much single-handedly started the rumors that Ukraine, not Russia, was behind the 2016 DNC hack election interference, in an article that is frequently cited as evidence by Trump and his GOP cronies despite the fact that the claims contained within it are both unsourced and unverified.

The 162-page internal Fox News document, titled “Ukraine, Disinformation, & the Trump Administration,” was last updated on December 9, 2019, though it's not clear when it was first created or when the network necessarily became aware of their active role in spreading propaganda.

Here's the front page of the internal Fox News Trump-Ukraine timeline. I'll start tweeting some of the highlights shortly. pic.twitter.com/HWGX5sZUh8

The document notes omissions by Hannity, who frequently had Solomon, Toensing, diGenova, and Giuliani on his show. Murphy notes that the primetime star continued to refer to Solomon as an “investigative reporter” even after The Hill explicitly labeled his work to be “opinion.” The briefing also dings Hannity for failing to mention, in a segment featuring Toensing and diGenova about an affidavit filed on behalf of Firtash, that the pair were working for the Ukrainian oligarch Firtash—an obvious conflict of interest.

Media Matters crunched the number of Fox News appearances by these individuals knew to be questionable, and the data is … not very comforting.

The four people involved here have made at least 348 total appearances on weekday Fox News since 2018:

203 of those appearances were on Hannity's show. https://t.co/DBo3TmjaPN

In fact, Fox's own internal memo admits that Media Matters — a watchdog of right-wing propaganda — is more reliable than Hannity. Oops.

In a statement sent to Boing Boing following the publication of this story, Mitch Kweit, Senior Vice President of the Brainroom said, “The research division of FOX News produces a briefing book for all major stories, which serves as a standing collection of extensive data on major topics for internal use by all those in editorial functions. The Ukraine briefing book is nothing more than a comprehensive chronological account of what every person involved in the Ukraine controversy was doing at any identifiable point in time, including tracking media appearances of major players who appeared on FOX News and in many other outlets. The 200 page document has thousands of data points and the vast majority have no relation to FOX News -- instead it’s now being taken out of context and politicized to damage the network.”