The CrunchCup allows you to take your cereal wherever you go 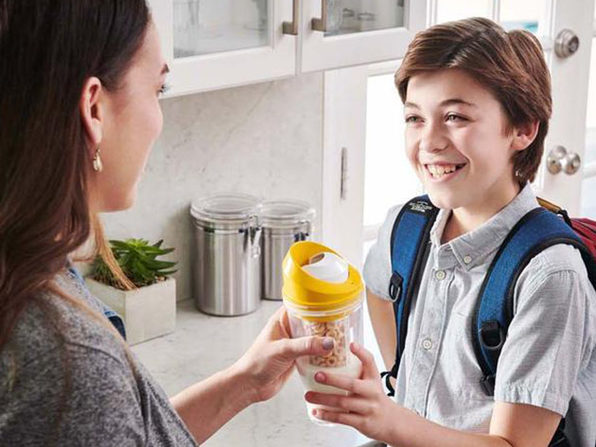 That's why we're recommending the CrunchCup™ Portable Cereal Cup to you today.

The CrunchCup™ Portable Cereal Cup is on sale now for 33% off the original price.